Dow blasts through 25,000 points on US hiring data 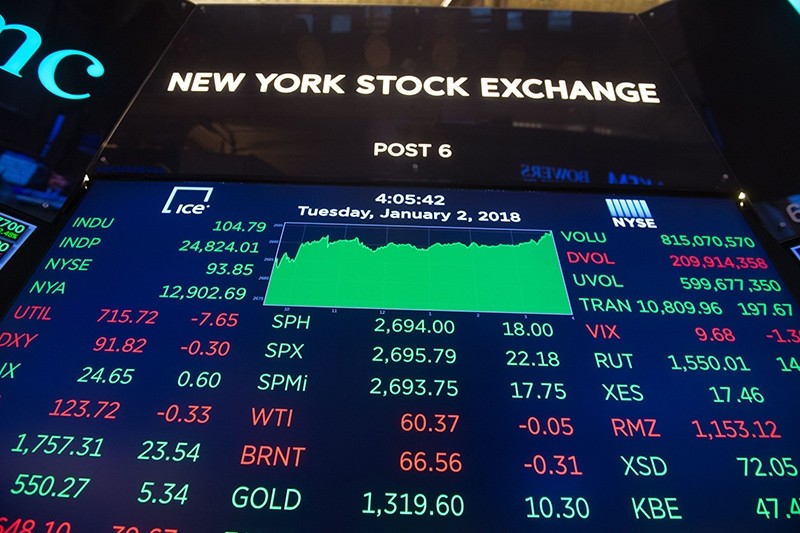 The Dow Jones Industrial Average shot above 25,000 points for the first time Thursday as strong U.S. private-sector hiring data extended a stocks rally in the wake of enactment of U.S. tax reform.

U.S. companies closed out 2017 with strong hiring in December, adding the most jobs in nine months.

Payroll processor ADP says that businesses added 250,000 jobs last month, up from 185,000 in November. The gains were led by robust hiring in health care, professional services such as accounting and engineering, and retail.

The figures suggest that businesses are optimistic about the economic outlook and are staffing up to meet greater demand. ADP's data bodes well for the government's monthly jobs report, to be released Friday. Economists forecast that will show a gain of 189,000 jobs, according to a survey by data provider FactSet.

The unemployment rate is projected to remain at a 17-year low of 4.1 percent.

The ADP numbers cover business payrolls and don't include government employment. They often diverge from the official figures.