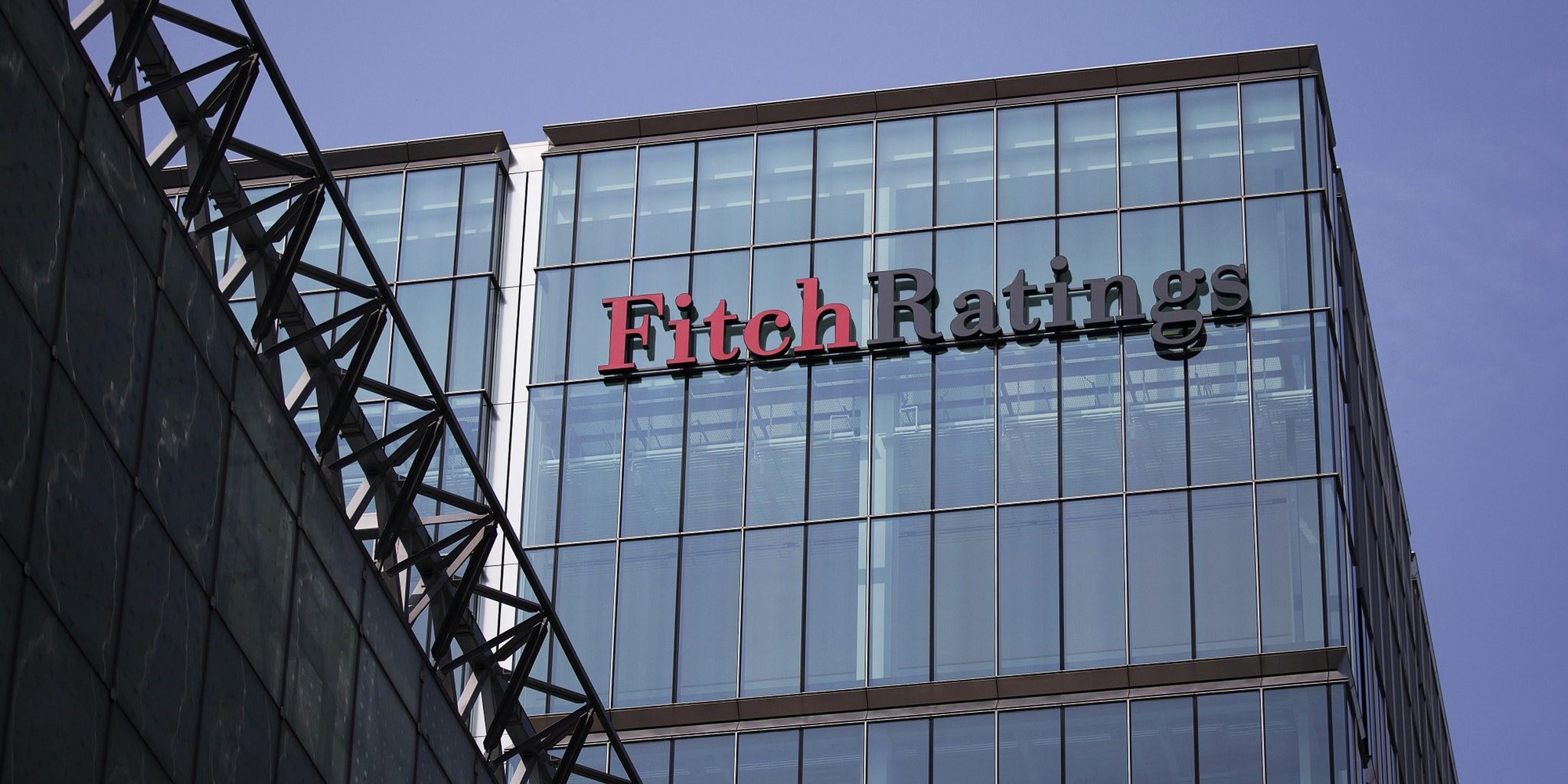 Turkey's economy is expected to grow by 4.8 percent annually on average in the next five years, global ratings agency Fitch Ratings said Thursday.

In its report titled "Investment and Demographics Key to EM Growth Potential", Fitch provided a list of the 10 largest emerging markets in the world, in which Turkey ranked third in its forecast economic growth rate.

The agency said Turkey is set to see continued robust growth in the working-age population in the next five years, which supports its GDP growth potential.

Fitch said Turkey has seen an impressive rate of capital accumulation per worker but noted this has been funded externally and is associated with some downside risks.

The country's strong growth rate "hinges crucially on continued high investment rates, which could be vulnerable to a sustained slowdown in capital inflows," the report said.

"Turkey's estimated potential growth is just below 5 percent, but the assumed growth trend in labor productivity is predicated entirely on a high investment rate that could be vulnerable to a withdrawal in foreign funding flows," it added.

India came on top among the 10 emerging markets in the report with a potential growth rate of 6.7 percent in the next five years.

China and Indonesia jointly ranked second, both with a projected potential growth rate of 5.5 percent.

GDP growth potential is anticipated to be the weakest in South Africa, Brazil and Russia, at 1.9 percent, 1.8 percent and 1.2 percent, respectively.