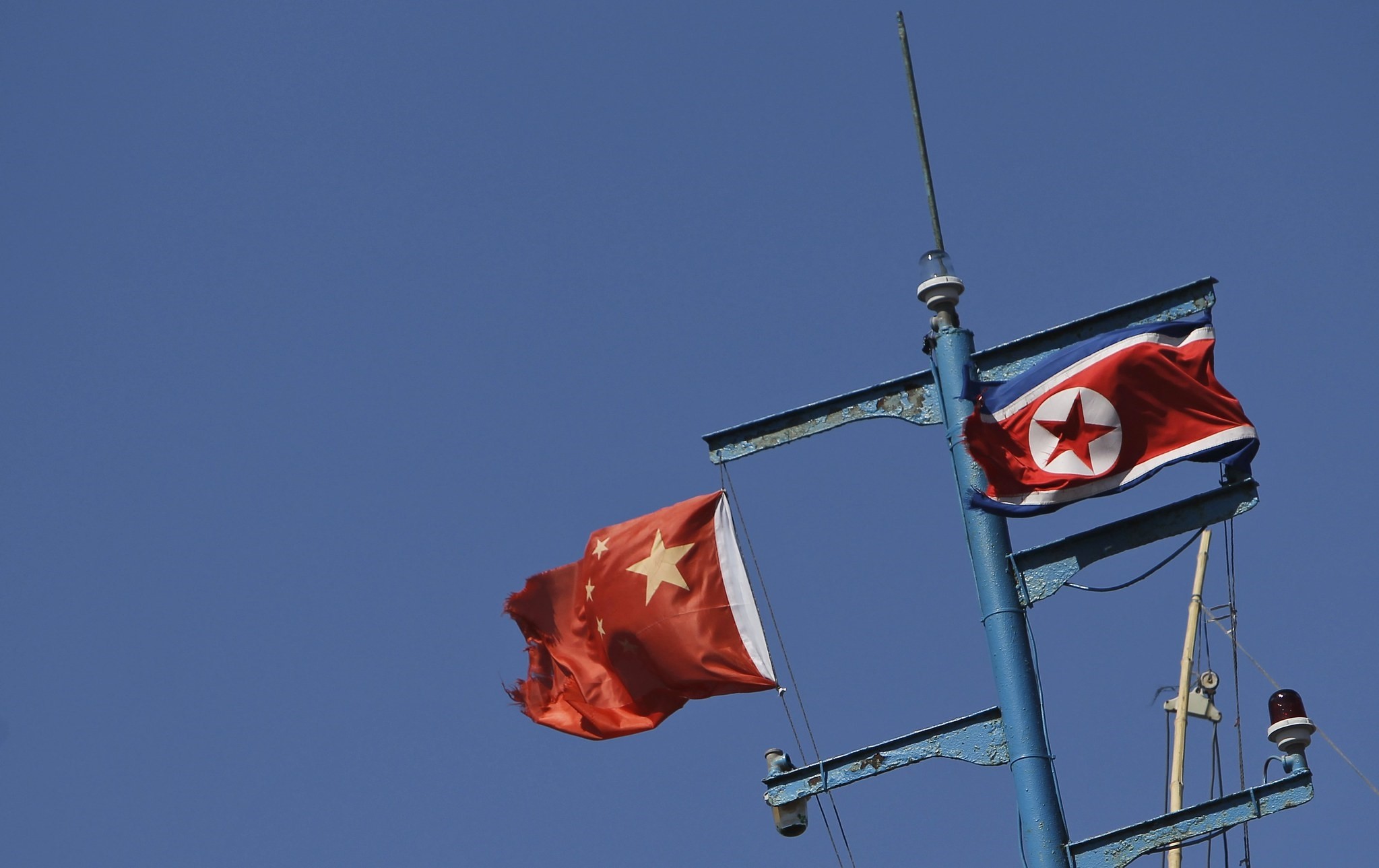 Beijing said it will limit exports of crude oil and refined petroleum to the North. Previous curbs didn't apply to crude oil, which makes up the bulk of China's energy exports to the North.

China accounts for nearly all of Pyongyang's energy supplies and trade, making its enforcement key to sanctions aimed at discouraging leader Kim Jong Un from pursuing nuclear and missile technology.

The Security Council tightened sanctions on the North following its ballistic missile test on Nov. 29.

Beijing was long Pyongyang's diplomatic protector but has supported the U.N. sanctions out of frustration with what Chinese leaders see as their neighbor's increasingly reckless behavior.

Despite the loss of almost all trade, the impoverished North has pressed ahead with weapons development that Kim's regime sees as necessary for its survival in the face of U.S. pressure.

On Friday, a foreign ministry spokesman applauded news of possible talks between the North and South Korea's government.

"We welcome the recent positive turn of events in the peninsular situation," said spokesman Geng Shuang at a regular briefing held before the latest trade curbs were announced.

Geng expressed hope "all relevant parties" would take advantage of the upcoming Winter Olympics in Pyeongchang, South Korea, to "bring the issue back to the correct track of peaceful settlement through dialogue and consultation."

Analysts see North Korea's need for Chinese oil as the most powerful economic leverage against Pyongyang. But Chinese leaders have warned against taking drastic measures that might destabilize Kim's government or send a wave of refugees fleeing into China.

Chinese leaders have resisted previous U.S. demands for an outright oil embargo but went along with the latest limits.

Under the new restrictions, Chinese companies will be allowed to export no more than 4 million barrels of oil and 500,000 barrels of refined petroleum products per year. They are barred from supplying the North's military or weapons programs.

The new measures also ban sales of steel, industrial machinery and vehicles. The Commerce Ministry said imports of North Korean food, machinery and some other goods will be banned.

In September, North Korean businesses in China were ordered to close by this month, cutting off an important supply of foreign currency. Most North Koreans who work in factories and other Chinese businesses have been sent home.

Chinese officials complain their country bears the cost of enforcement, which they say has hurt businesses in its northeast.