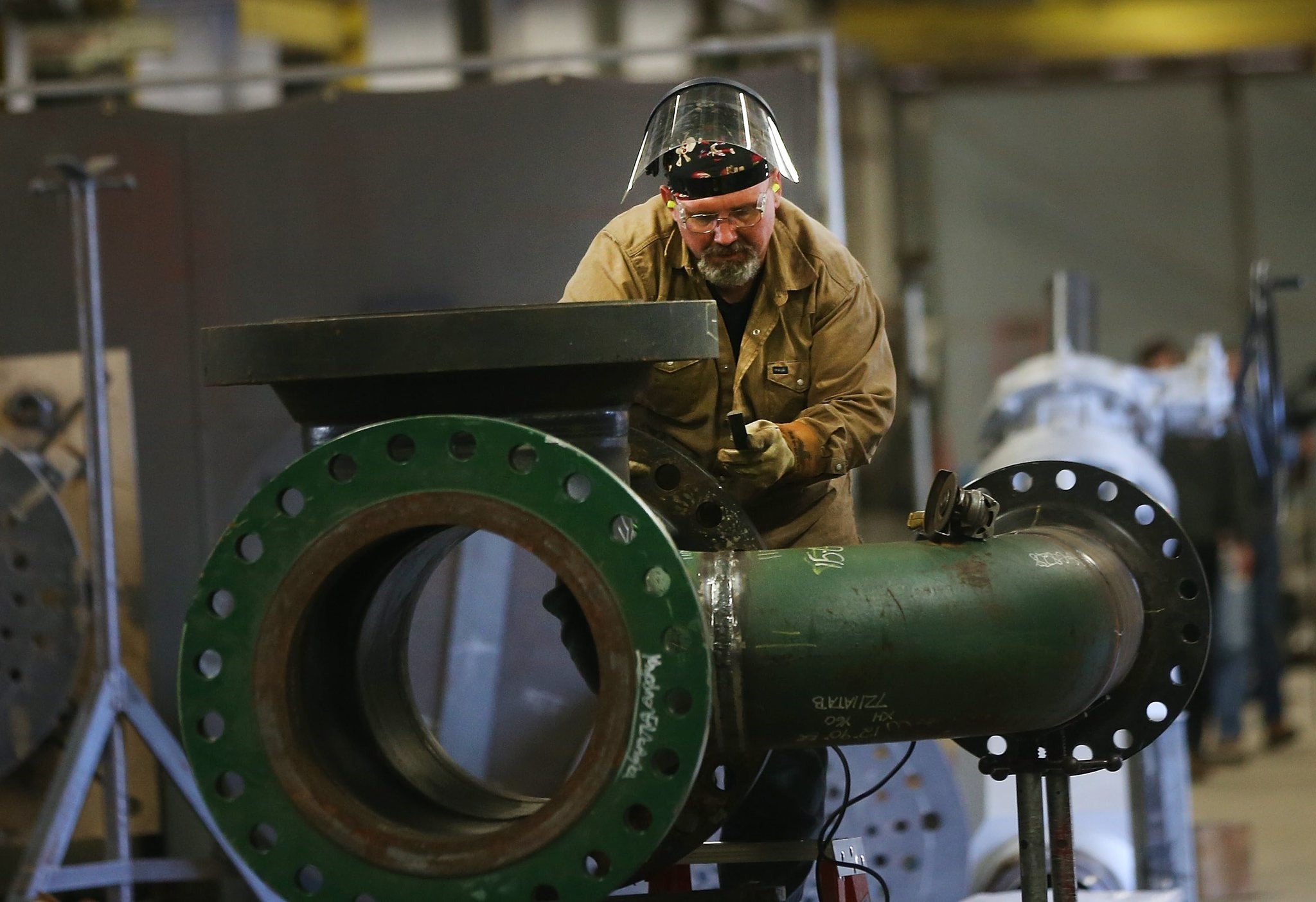 The US economy's job creation ability disappointed in December, despite solid hiring in manufacturing and construction, according to government data reported Friday.

While the unemployment rate held steady at the 17-year low of 4.1 percent, employers added just 148,000 new hires in the final month of the year, far below expectations, and even below the sluggish 155,000 reported in December 2016.

Economists had been expecting 200,000 new jobs or more last month, especially after payroll services firms ADP said Thursday that private hiring surged by 250,000 in the month. What the ADP report can be volatile, it prompted some economists to revise their forecasts upwards.

Revisions to the October and November data subtracted 9,000 jobs from the economy, making the picture for the fourth quarter even more disappointing.

Job creation in the final three months of the year averaged 204,000, the Labor Department said.

The slowing could point to an economy nearly at full employment that is finding it hard to find workers to fill open positions, a sentiment reflected in anecdotal reports from companies in many surveys.

Many firms have reported the need to raise wages to attract new workers, and that was reflected in the increase in average hourly earnings to $25.63 from $26.54 in the prior month, and from $25.98 at the end of 2016.

That marks a 2.5 percent increase in wages over last year, slightly ahead of consumer inflation.

But retail employment fell by 20,000, and professional and business services slowed sharply to a gain of just 19,000 after two months with increases of close to 50,000.