EBRD's investment in Turkey to exceed 1.5B euros in 2018, bank president says 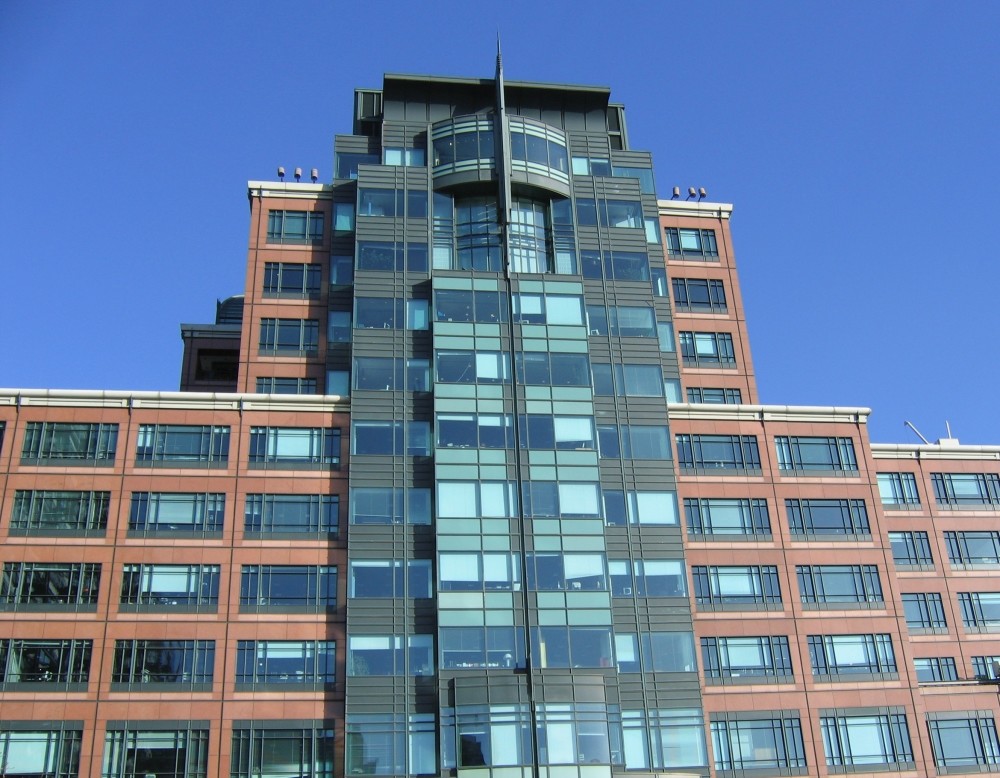 Prior to his visit to Turkey on Jan. 18-19, EBRD President Suma Chakrabarti said the country, with investments worth 5.4 billion euros in the last three years, was the bank's biggest market, stressing that he would be surprised if investments did not cross 1.5 billion euros in 2018

The European Bank for Reconstruction and Development (EBRD) is planning to invest over 1.5 billion euros in Turkey this year, the bank's president said yesterday.

Suma Chakrabarti, the EBRD president, spoke to Anadolu Agency (AA) at the bank's international headquarters in London, prior to his two-day visit to Turkey on Jan. 18-19.

Noting that he will hold a series of meetings with government officials and ministers to discuss the bank's activities in Turkey, Chakrabarti said he would also meet private sector representatives during his visit.

"Turkey is our biggest market. We made a total investment of 5.4 billion euros in the last three years. This is a huge volume.

"Although last year's investment was the lowest in three years, we invested a total of 1.5 billion euros in 51 projects in different sectors. With its total volume in our investments and its share in our portfolio, Turkey is extremely important to us," he said.

Due to the fact that EBRD mainly works with the private sector, Chakrabarti said he could not make an accurate prediction on how much investment would be made in Turkey by the end of this year.

"Because it is more in line with the demand of the private sector, but I will be surprised if we do not see a figure of around 1.5 billion euros."

Underlining that investments in Egypt have also picked up the pace in recent years within the EBRD's portfolio, Chakrabarti said Egypt, where they started investing only five years ago, is now the bank's second most important investment market.

"Egypt is also on the rise. As of the end of this year, we invested a total of 1.4 billion euros in Egypt," he noted. "I think that at the end of this year Turkey and Egypt will be the two most popular destinations in terms of investments. I do not know which one will be first, but it is not a race either. I think we will make a strong investment of over 1.5 billion euros in Turkey." Chakrabarti said he was extremely pleased to visit Turkey for the fifth time as the bank's president, highlighting the country's importance as their biggest market. He said that one of the main aims of this visit was to sign an agreement on the establishment of the Technical Cooperation Fund between Turkey and the EBRD. "Turkey is creating a fund of 25 million euros for the use of four countries [Turkey, Romania, Kyrgyzstan, and Azerbaijan]. This is very important in terms of our projects in these countries. I am very grateful to the Turkish government," he added.

Turkey leads in the development of projects

The EBRD president acknowledged that they have developed and implemented different projects in different parts of the world by applying them first in Turkey. He pointed to the support program for female entrepreneurs as the best example.

He also drew attention to the great importance the EBRD attaches to Turkey's green energy investments.

'Turkey's growth is quite impressive'

"Most of us present Turkey as an example for countries that have transformed themselves in this sense over the last few years. If you look at the last three quarters of last year, the growth is really impressive," Chakrabarti said.

He thought that government incentives were also influential in the economic growth figures and underlined that the private sector also did its part in this sense. "The outlook for the future is pretty good. The growth figures are extremely good." However, he also acknowledged that there were still some uncertainties in the global economy and highlighted the importance of ensuring and maintaining administrative peace in terms of investors in the future.

"Turkey's potential is amazing. Common needs are in question as well. Not only Istanbul as the center but also lower-income areas need to develop rapidly. The EBRD wants to help in this regard," he said.

Chakrabarti stressed that the bank attaches great importance to small and medium-sized companies (SMEs), which form the backbone of the local economy, as well as large companies in Turkey, recalling that the EBRD has given support to approximately 80,000 SMEs in Turkey to date.