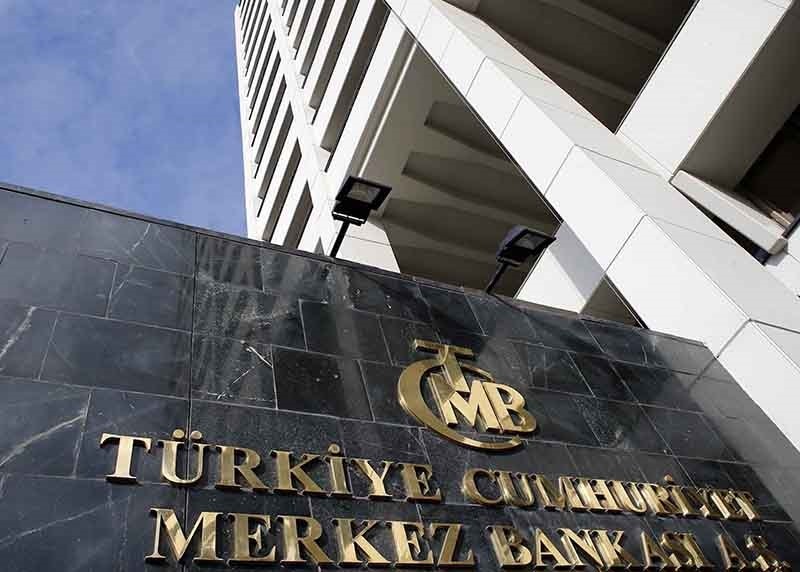 The Central Bank of the Republic of Turkey (CBRT) said Thursday its Monetary Policy Committee (MPC) has decided to maintain short-term interest rates at their current levels.

The bank said in a statement that the one-week repo rate, known as the bank's policy rate, was kept at 8 percent.

The marginal funding rate and overnight borrowing rate were also kept steady at 9.25 and 7.25 percent, respectively, the bank said.

It also said it left late liquidity window interest rates unchanged, with the borrowing rate at 0 percent and the lending rate at 12.75 percent.

It also said that it will continue to use all available instruments in pursuit of price stability.

Tight monetary policy will be maintained until the inflation outlook shows significant improvement independent of base effects and temporary factors and becomes consistent with targets, the bank said. It added that inflation expectations, pricing behavior and other factors affecting inflation will be closely monitored and, if needed, it will pursue further monetary tightening.