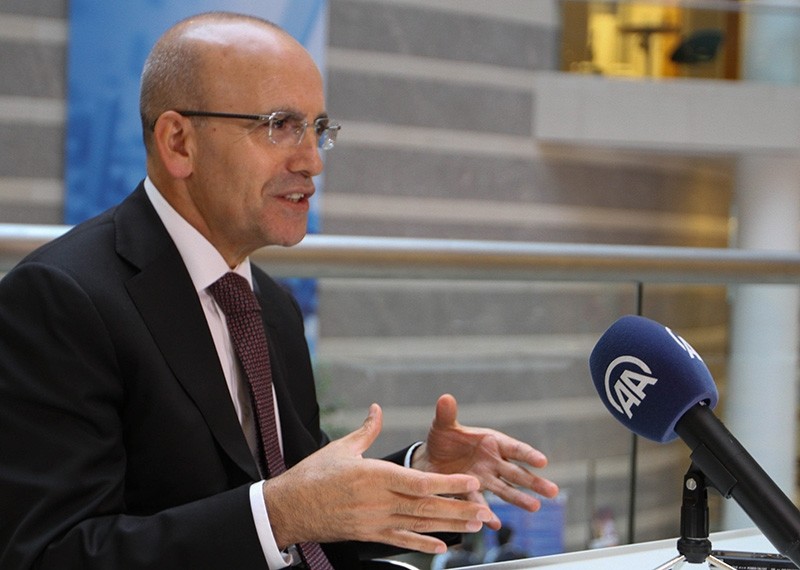 Speaking at an event in capital Ankara, Şimşek noted that the operation will be conducted swiftly and will minimize the terror threat to Turkey in the future.

"Our investors should be at ease, the impact [of the operation] will be limited," Şimşek said.

He added that the operation was Turkey's legitimate and rightful action against a terror threat which had been lurking since mid-2015.

"As our President remarked it is an operation which will strengthen Turkey in the fight against terror."

He said the operation will liberate the Kurdish, Arab and Turkmen people from the cruelty of terrorist organizations.

"When national security is in question, we do the necessary. Our budget is strong," he added.

He said the government had managed to reach its 2017 budget target despite tax reduction, adding that its budget deficit and net foreign debt's ratio to its gross domestic product (GDP) was low.

"When economic figures from Turkey are compared to other emerging countries, they appear quite strong."

He said the government will maintain financial discipline and make reforms while fighting threats.

"Turkey can do all of it easily. We will make the Turkish economy more resistant to shocks in the upcoming period through structural reforms and right policies," Şimşek said.