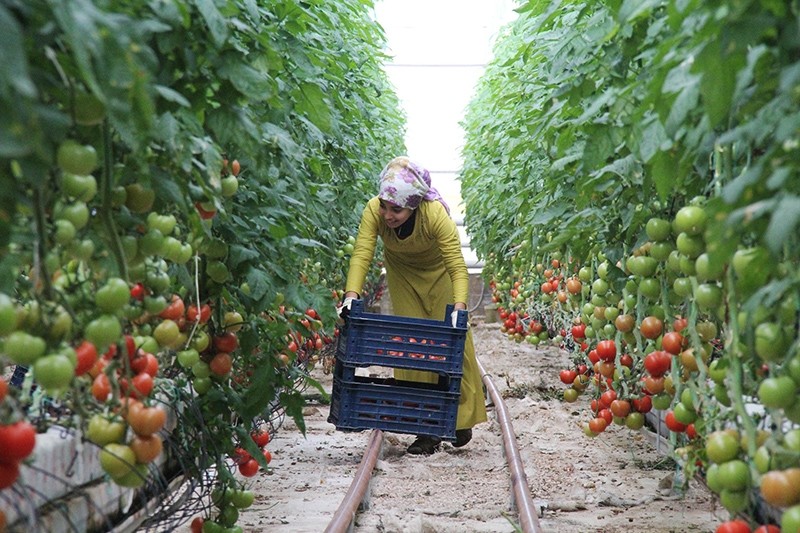 Celep said that the exports also rose by 10 percent on a weight basis compared to the previous year, hitting 21,000 tons.

"The actual export volume of organic food is at least fivefold the amount on record," Celep added, noting the difference stemmed from improper documentation on export declarations.

"The numbers appear lower since the products are not properly labeled as organic in export declarations," he said.

Celep added that the largest organic food buyer of Turkey products was Germany, followed by the U.S and France.