Turkey nets nearly $1B from hazelnut exports in 5 months 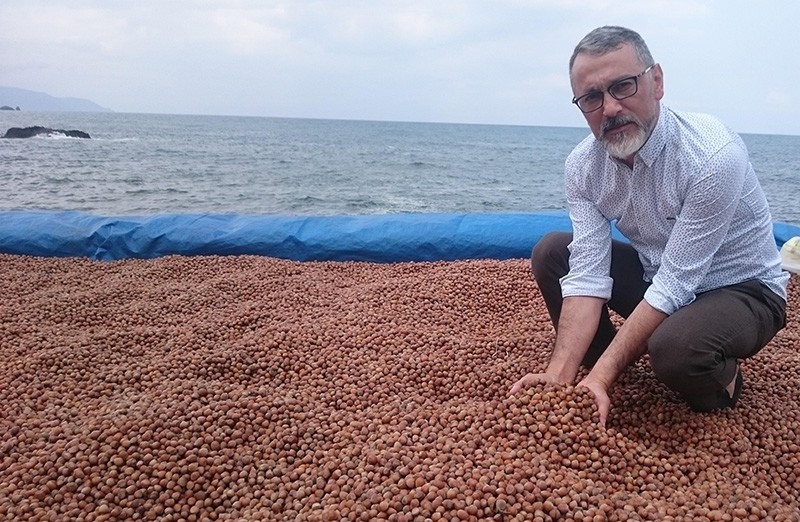 The exporters earned $958.26 million in the first five months of the 2017-2018 hazelnut export season covering the period from Sept. 2017 to Aug. 2018, said the report by the Black Sea Hazelnut and Hazelnut Products Exporters' Association.

The EU countries were the biggest importers during this period, purchasing 114,121 tons of hazelnuts, according to the report.

Turkey earned $976.46 million by exporting 112,184 tons of hazelnuts during the same period in the previous season.

Turkey is the world's largest exporter of hazelnuts.