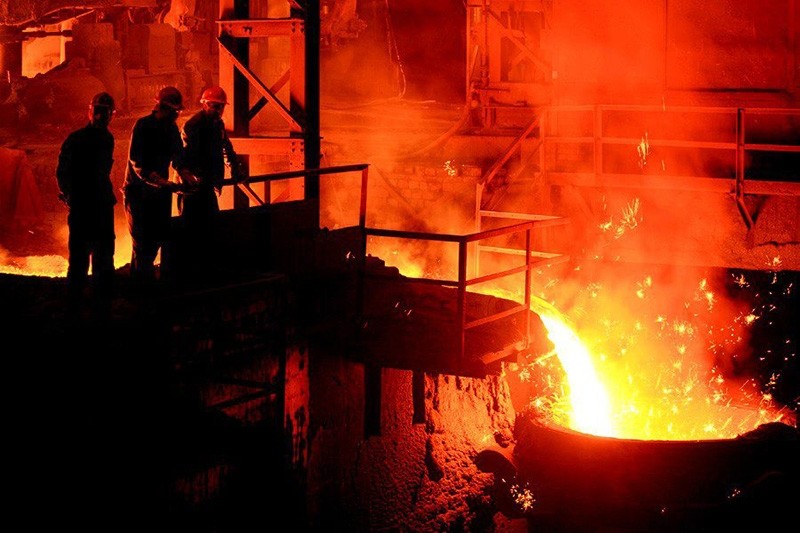 Crude steel production in Turkey rose to an all-time-high in 2017, reaching over 37.5 million tons, according to data from the Turkish Steel Producers Association (TCUD) compiled by Anadolu Agency on Wednesday.

The import of crude steel declined in volume by 6.8 percent to 16.3 million tons in the same period. However, in value terms crude steel imports rose 13.6 percent year-on-year to $12.4 billion in 2017.

Gazi Bilgin, acting secretary-general of the TCUD, told Anadolu Agency the production had reached a historic high level with the help of rise in global demand and recovery in domestic market since April 2017.

Bilgin noted that the sale of higher quality and value added steel products had led to the rise in exports in terms of value and volume.

He added that China's decision on reducing its capacity utilization last year positively affected Turkey's steel production as well as other countries'.