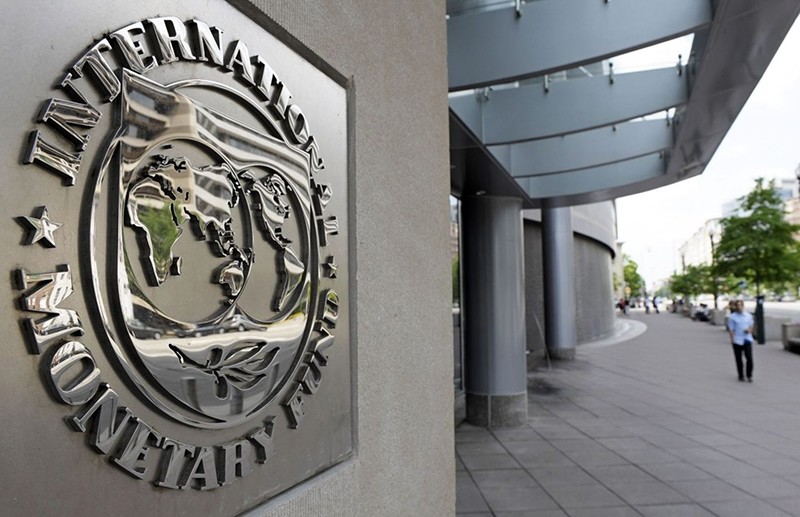 The IMF also said it expects Turkey's economy to expand by 7 percent in 2017, which is "well above potential."

"In 2017, a sizable credit impulse — driven by state loan guarantees — and fiscal policy supported the economy, at a time when domestic demand seemed anemic. Exports increased sharply, due to stronger external demand, against the backdrop of a softer [Turkish] lira," the IMF said in a statement.

Due to strong growth in 2017 "the output gap now appears positive, with symptoms of associated imbalances," the statement added.

The IMF said it expected "some moderation" in Turkey's growth this year, "reflecting in part a weaker policy-driven impulse."

Turkish officials also expect Turkey's growth in 2017 to stand at around 7 percent.