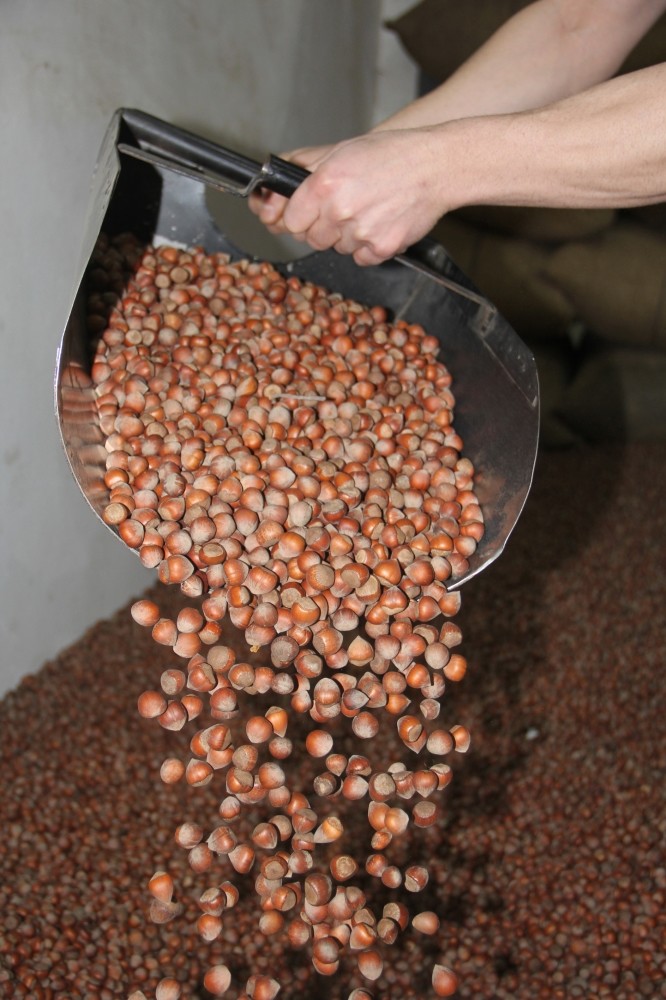 Turkey holds the majority of the world hazelnut production and exports and has found its biggest market in Europe, yet recently China has become an important opportunity for expansion. The advertising and promotional activities carried out by the Hazelnut Promotion Group (FTG) in the East Asian countries, especially in China, since 2000 started bearing fruit. The amount of hazelnuts sold to China has increased significantly in recent years. While Turkey sold 712,928 kilograms of hazelnuts to China in 2007, this figure rose to 7.3 million kilograms in 2017. In the decade since 2007, 26 million kilograms of hazelnuts were exported to China, which brought about $216.3 million to the country's economy in foreign currency.

Edip Sevinç, Chairman of the Black Sea Hazelnut and Hazelnut Products Exporters' Association, said that they attach great importance to the Chinese market.

Noting that there has been important and pleasing developments in exports to the Asian country, Sevinç said since 2000, the FTG has been carrying out advertising and promotional activities in the Far Eastern countries, especially in China, stressing that the years of work have finally started bearing fruit.

Sevinç said they believe the Chinese market will become even more important for Turkey in the future, pointing out that the figures also support their assumptions.

"Turkey's most important market is comprised of the European countries. With the increase in exports in recent years, China started to become an important market for Turkey after Europe," Sevinç said.

"We are also very hopeful for the future as supported by the export figures. If China's development continues and Turkey's hazelnut policy makes no mistake, the amount of exports to this country will be further increased," Sevinç added.