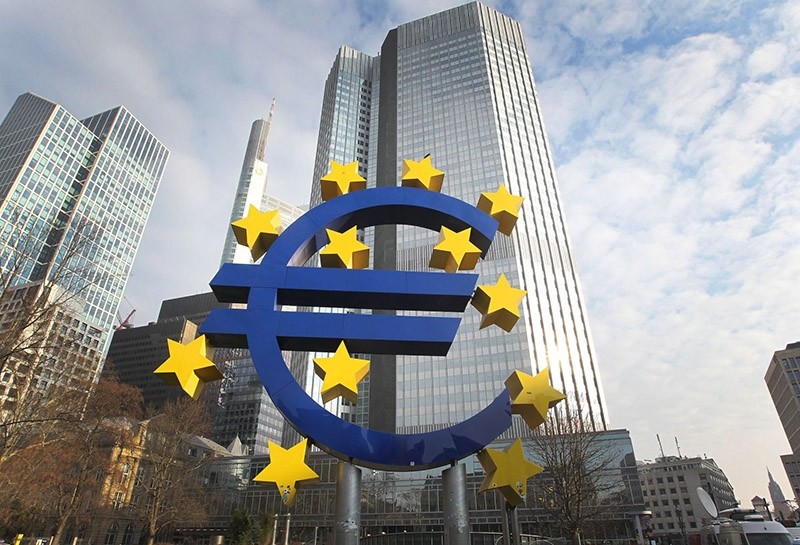 The EU's official statistics agency announced that the jobless rate in the single currency area stood at 8.6 percent in January, which was the same as a revised figure for the month before.

Unemployment for the EU as a whole in January was unchanged at 7.3 percent -- the lowest since October 2008, Eurostat said.

The data are in line with other recent statistics that suggest the European economy is growing at a healthy clip after years of weak recovery following the debt crisis.

The steady decline in joblessness comes on the back of three years of massive support from the European Central Bank (ECB) to help the 19-country single currency zone survive the eurozone debt crisis crises.

The ECB has bought more than two trillion euros worth of bonds during that time, helping trigger growth and lift prices out of deflation in Europe.

The purchases, which the ECB is gradually scaling back, are set to run until the end of September amid expectations that the recovery will continue to gain momentum.

But despite the economic upswing, inflation remains low and well below the central bank's two percent target, which may give ECB head Mario Draghi second thoughts about turning the stimulus off completely this year.

Unemployment remained high in Greece at 20.9 percent in November, the last month for which figures were available, Spain at 16.3 percent, and Italy up to 11.1 percent, ahead of Sunday elections.

German unemployment remained super-low at 3.6 percent in January, with the Netherlands dropping to 4.2 percent.

At the worst of the debt crisis in 2013, eurozone unemployment reached a record 12.1 percent.

Since then, the economic situation has slowly improved, but unemployment remains much higher than the average rate before the crisis, when it was 7.5 percent.