US partners warn of retaliation over Trump's steel, aluminium tariffs 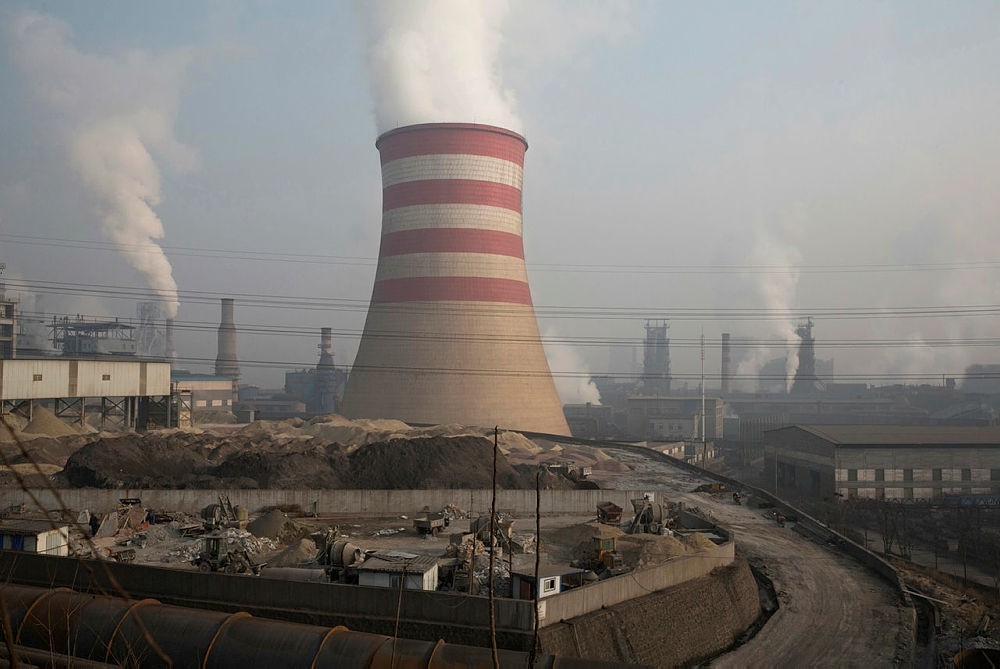 Smoke and steam spew from the sprawling complex that is a part of the Jiujiang steel and rolling mills in Qianan in northern China's Hebei province. (AP Photo)
by Daily Sabah with Agencies Mar 01, 2018 12:00 am

The United States' allies reacted strongly against President Donald Trump's decision to impose tariffs or quotas on cheap steel and aluminum imports that he said are decimating US producers.

European Commission President Jean-Claude Juncker said the European Union will react "firmly and commensurately" to US tariffs on steel and aluminum imports, adding that the commission will announce countermeasures in the coming days.

The decision by Trump "appears to represent a blatant intervention to protect US domestic industry," Juncker said, adding, "we strongly regret this step."

"Protectionism cannot be the answer to our common problem in the steel sector. Instead of providing a solution, this move can only aggravate matters," Juncker said. "We will not sit idly while our industry is hit with unfair measures that put thousands of European jobs at risk."

"These US measures will have a negative impact on transatlantic relations and on global markets," added EU Trade Commissioner Cecilia Malmstrom.

Meanwhile, Canada's Trade Minister Francois-Philippe Champagne said Thursday a US proposal to slap tariffs on steel and aluminum imports would be "unacceptable."

"Any tariffs or quotas that would be imposed on our Canadian steel and aluminum industry would be unacceptable. Any such decision would have an impact on both sides of the border."

Meanwhile the Mexican steel industry association Canacero, called on the Mexican government to "immediately respond in a reciprocal manner," unless the countries producers are excluded.

US automakers, oil and gas producers and other industry groups publicly urged the president not to impose new trade barriers on the metal imports, warning the measures could jack up prices and invite tit-for-tat reprisals, harming the economy.

The tariffs also come as the White House has embarked on a campaign to renew American infrastructure, with steel likely a major input.

Two agricultural groups, the National Association of Wheat Growers and US Wheat Associates, said in a joint statement they were "extremely disappointed" in the decision.

"It is dismaying that the voices of farmers and many other industries were ignored in favor of an industry that is already among the most protected in the country," the statement said.

Up to the last moment, there were doubts about whether Trump would pull the trigger. But trade hawks like Peter Navarro -- a presidential aide who, after weeks on the sidelines, was by the president's side as he made his remarks -- appeared to have won the day.