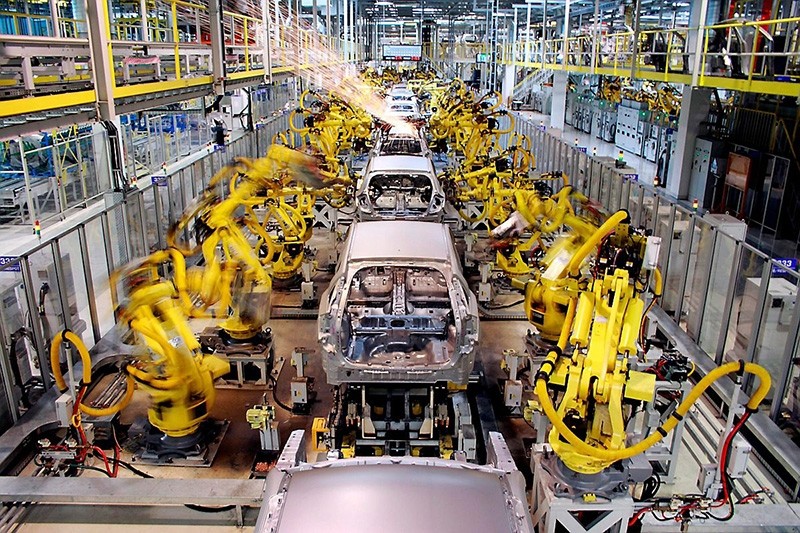 U.S. President Donald Trump on Saturday threatened the European Union with taxes on cars if the bloc increases tariffs on U.S. companies.

"If the EU wants to further increase their already massive tariffs and barriers on U.S. companies doing business there, we will simply apply a Tax on their Cars which freely pour into the U.S.," Trump said on Twitter. "They make it impossible for our cars (and more) to sell there. Big trade imbalance!"

Trump also complained about the trade deficit, attributing it to "our 'very stupid' trade deals and policies."

Echoing words he used during the 2016 election campaign, Trump said the trade deals give U.S. jobs and wealth "to other countries that have taken advantage of us for years." They "laugh at what fools our leaders have been. No more!" he added.

Trump on Thursday announced plans to slap tariffs of 25 per cent on all imported steel and 10 per cent on broad categories of aluminium imports, prompting trade partners to consider retaliatory measures. Trump later boasted that trade wars are "good, and easy to win."

He said the EU will also stand ready to protect Europe's embattled steel market in case of a surge of imports as a result of the U.S. tariffs. The EU will further seek to settle the dispute before the World Trade Organization, he added.