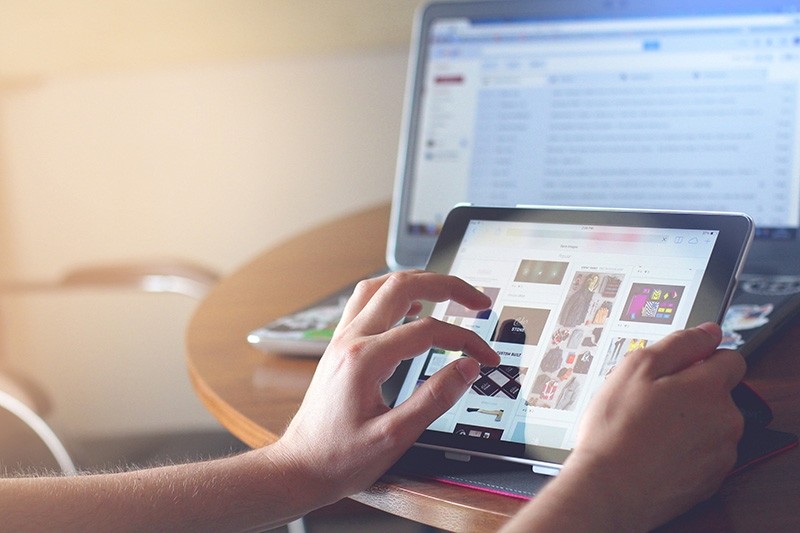 Nearly 2.2 billion Turkish liras ($593 million) of digital ad investments were made in the country last year, according to a statement for IAB Turkey.

Advertising based on display or click received the largest investments with TL 879.7 million ($241 million) last year.

Some 76 percent of social media ads -- $93 million -- were viewed on mobile devices, according to IAB Turkey.

"When this contribution is considered, the sector's growth of 15.5 percent plays an important role for both sectors and the Turkish economy," Kursun said.