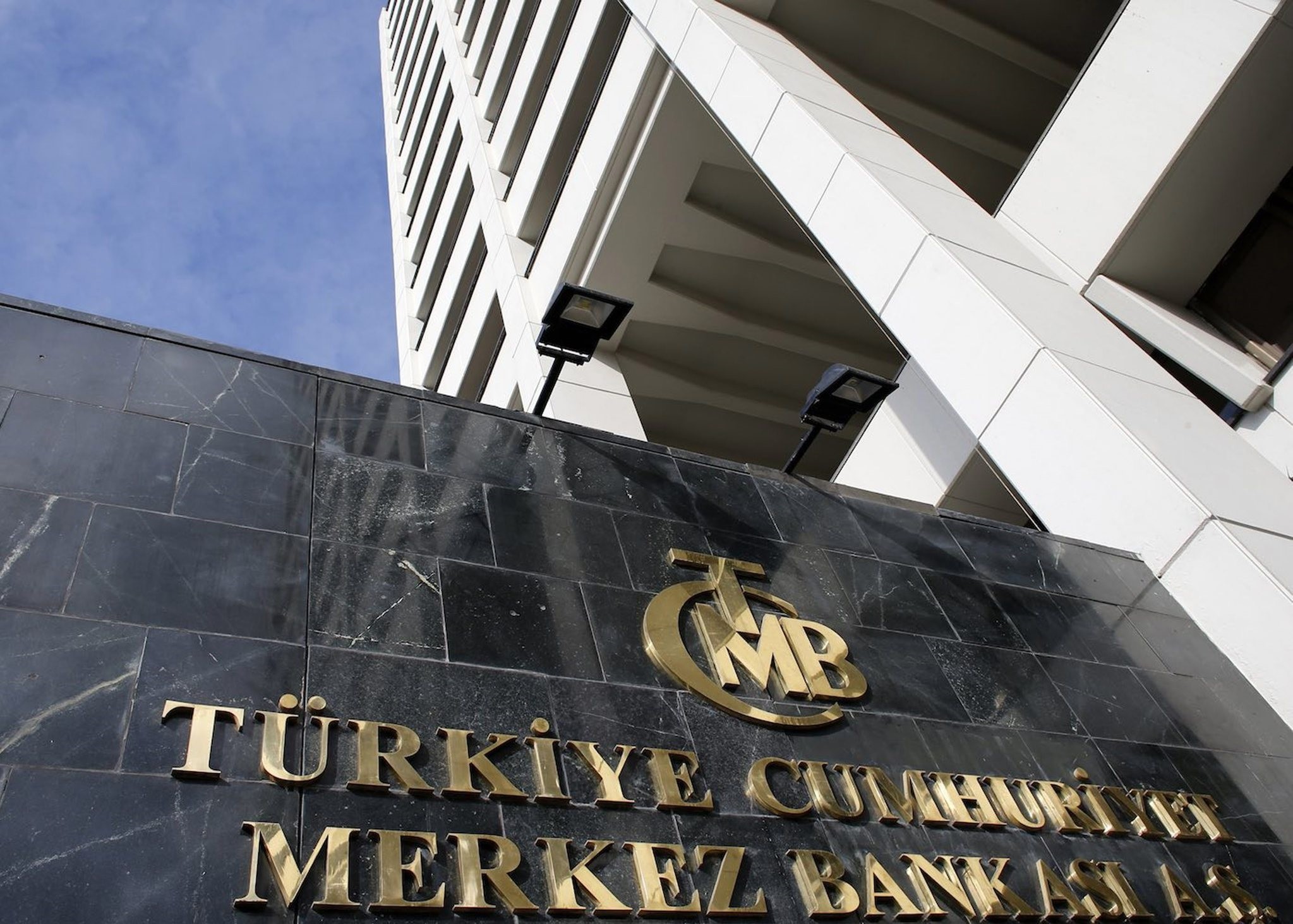 The bank left its benchmark interest rate or one-week repo rate at 8 percent while the marginal funding and overnight borrowing rates were also unchanged at 9.25 and 7.25 percent, respectively.

Last year, the lowest annual inflation was seen in January with 9.22 percent while the highest annual rise in consumer prices since 2005 was recorded in November with 12.98 percent.

The bank said it will continue to use all available instruments in pursuit of the price stability objective.

"Tight stance in monetary policy will be maintained decisively until inflation outlook displays a significant improvement, independent of base effects and temporary factors, and becomes consistent with the targets," the bank added.

"Although headline data came down recently both in consumer and producer prices the trend still misses clarity regarding its direction," he said, adding: "With inflation expectations still elevated, the central bank may overlook volatility in headline unless an improvement starts in the trend of the inflation."

"The inertia may delay improvement in inflation expectations, eventually causing the central bank to keep its tight stance for a prolonged duration," he noted.

Erol Gürcan, investment advisory manager at Gedik Investment, also told Anadolu Agency that there is no hike pressure from inflation or currency outlook -- at least for now.

"The Central Bank interest rates levels are sufficient enough to keep its tight stance in monetary policy with the declining in CPI [consumer prices index] due to the base effects", Gürcan said.

He remarked that Turkey's annual CPI slowed down from last December (11.92 percent) to February (10.26 percent) due to the positive base effect.

"The limited improvement of the inflation could continue for a few months and high single-digit level CPI is still achievable in the first half of this year," he said, noting that the figures would be mostly at low double-digit levels until the fourth quarter, then to start to drop to single digits.