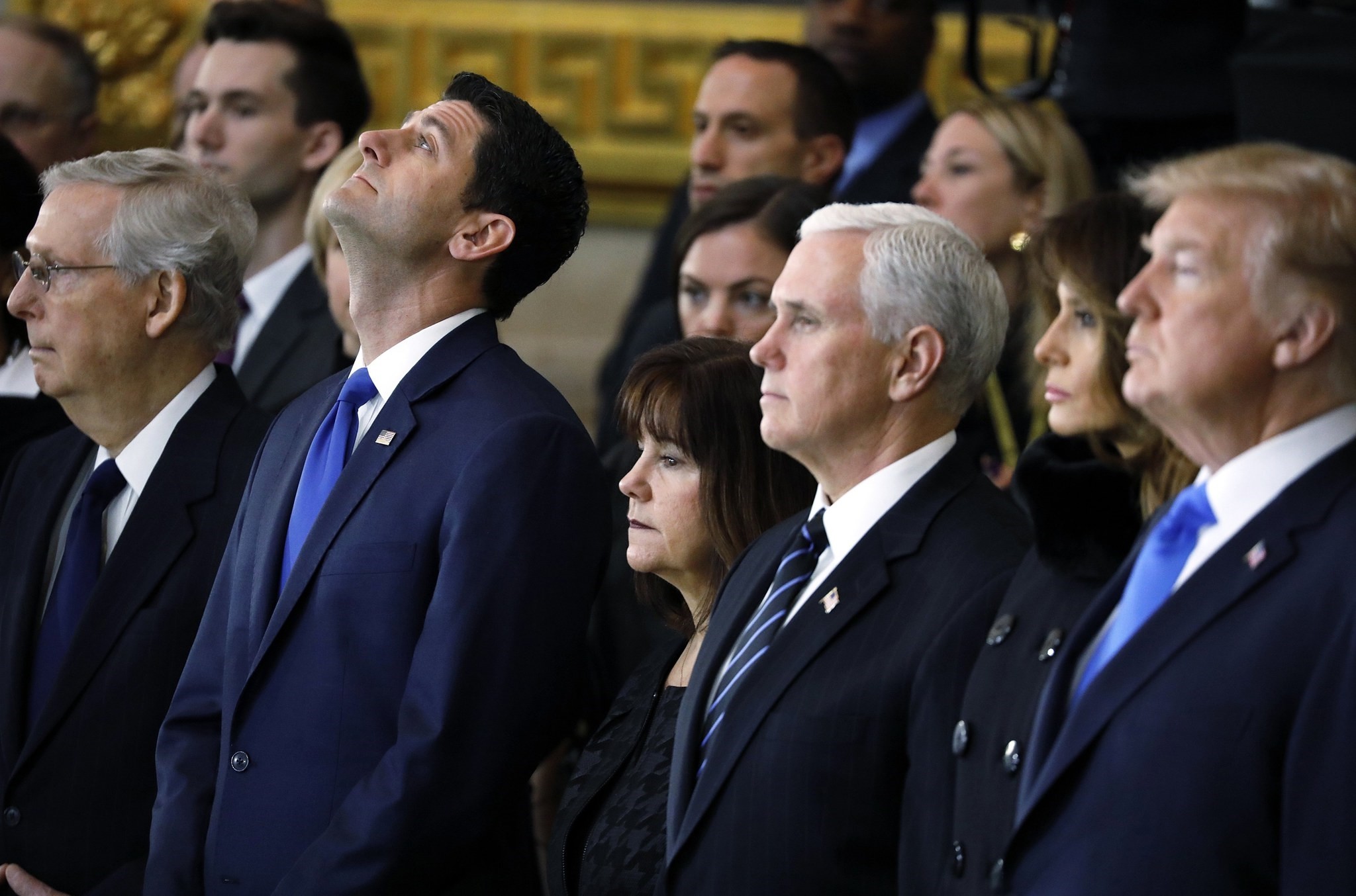 "I disagree with this action and fear its unintended consequences," the speaker of the House said in a statement while welcoming the temporary exemptions granted to Mexico and Canada.

"We will continue to urge the administration to narrow this policy so that it is focused only on those countries and practices that violate trade law," Ryan added.

Trump has signed proclamations imposing 25 percent and 10 percent tariffs on imports of steel and aluminum, respectively.

The president was surrounded by steel and aluminum workers as he explained his decision at a White House ceremony. He signed separate proclamations ordering the tariffs.

Trump said the levies will take effect in about 15 days, adding that Canada and Mexico could be exempted based on the outcome of talks to renegotiate the North American Free Trade Agreement.