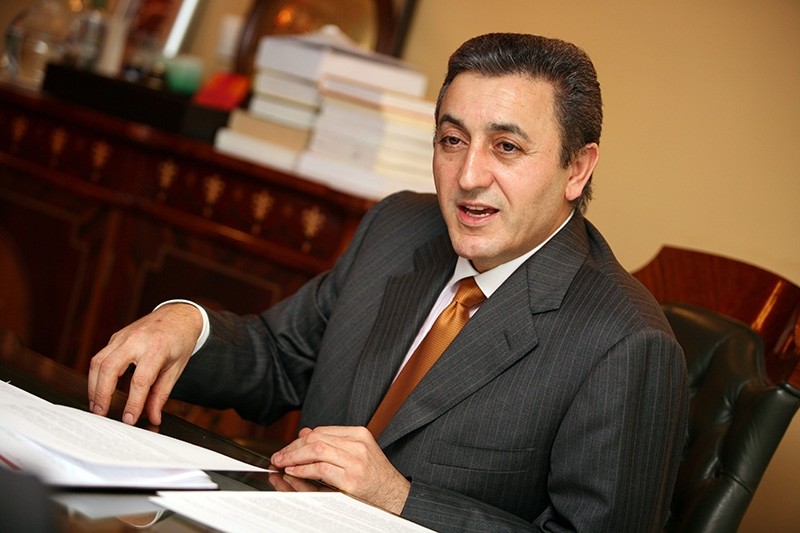 "As it is well known, the JCR continues to hold Turkey at 'BBB-stable,' which is a level of investable category," Orhan Ökmen, said in a statement.

Ökmen said Turkey's economy is stronger than it appears in statistics.

He added it was unlikely that Turkey will face any difficulty in the short and medium terms despite an increase in the financing costs.

He added protection of these are two "fundamental" indicators that Turkey is still on the investable level.

Ökmen said some assessments, such as deterioration in price stability and constant postponement of reforms, are true, adding: "Turkey's economy is still strong enough to compensate the downward acceleration caused by political weaknesses and risks."

JCR's rating is higher than a downgrade given by Moody's on Wednesday, which rated Turkey as Ba2. That rating is considered non-investment or speculative grade.

Some economists attribute the downgrade in credit rating, which was not reflected by the markets, to political factors related to strained U.S.-Turkey relations.

"In this big ruse, it is now Moody's turn ... But their weapons once again backfired. The markets are the proof," Istanbul Chamber of Commerce (ICOC) Chairman Öztürk Oran assessed.