Saudi Arabia to cut ties with some German firms amid spat: sources 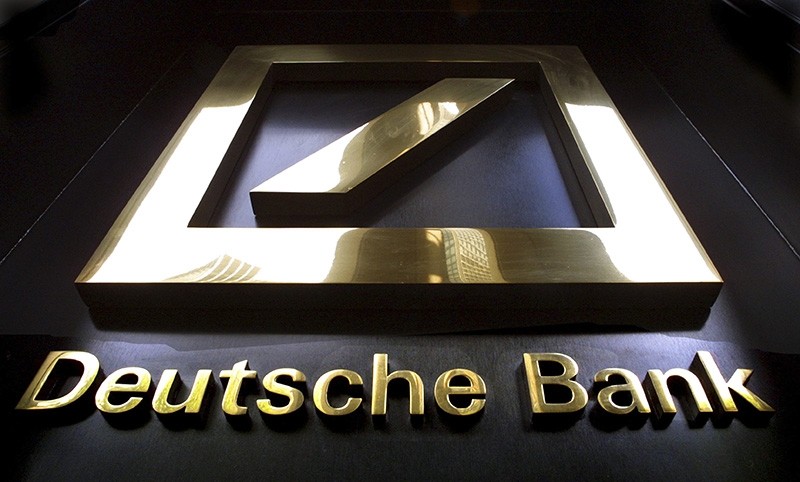 Saudi Arabia is preparing to cut ties with some German firms as diplomatic relations between the trading partners have soured in recent months, according to a Bloomberg report published Thursday.

Saudi government agencies will not renew nonessential contracts with some German companies, in response to remarks made by Germany's then-foreign minister, Sigmar Gabriel, in November, Bloomberg cited two sources as saying.

The comments in question saw Gabriel criticize Saudi meddling in the affairs of Lebanon and describing Saudi foreign policy in the region as "adventurism," after the surprise resignation of Lebanon's Prime Minister Saad Hariri, announced from Riyadh.

Saudi Arabia initially responded by recalling its ambassador to Germany "for consultations" and delivering a memorandum of protest against what it termed "unjustified statements" that were "based on false information" and "do not support stability in the region."

Three sources said Deutsche Bank AG's contracts on its Saudi mandates are now at risk, in what would be a hard hit to the financial institution that had been expanding its staff in the kingdom despite cuts elsewhere. The contracts concern Saudi Aramco's initial public offering, as well, poised to be the largest share sale ever.

Since 32-year-old Crown Prince Mohammed bin Salman's rise to power, the kingdom has taken a more assertive foreign policy, while on national security measures like rival Iran, it has adopted an increasingly hawkish stance. The kingdom has been carrying out military operations in Yemen since 2015 and cut off ties with Qatar in 2017, both policies in response to the countries' relationship to Iran.

However, this week's appointment of a new German government, with Heiko Maas as foreign minister, could serve to ease tensions, the sources cited by Bloomberg said.

Crown Prince Salman is currently on a tour to the U.K. and U.S., seeking to attract foreign investors and build a defense industry. Last week, the prince agreed to a $91 billion goal of mutual trade and investment with U.K. Prime Minister Theresa May. He is set to meet with U.S. President Donald Trump at the White House on March 20.