Russia's policymakers wrangle over how to meet Putin's spending promises 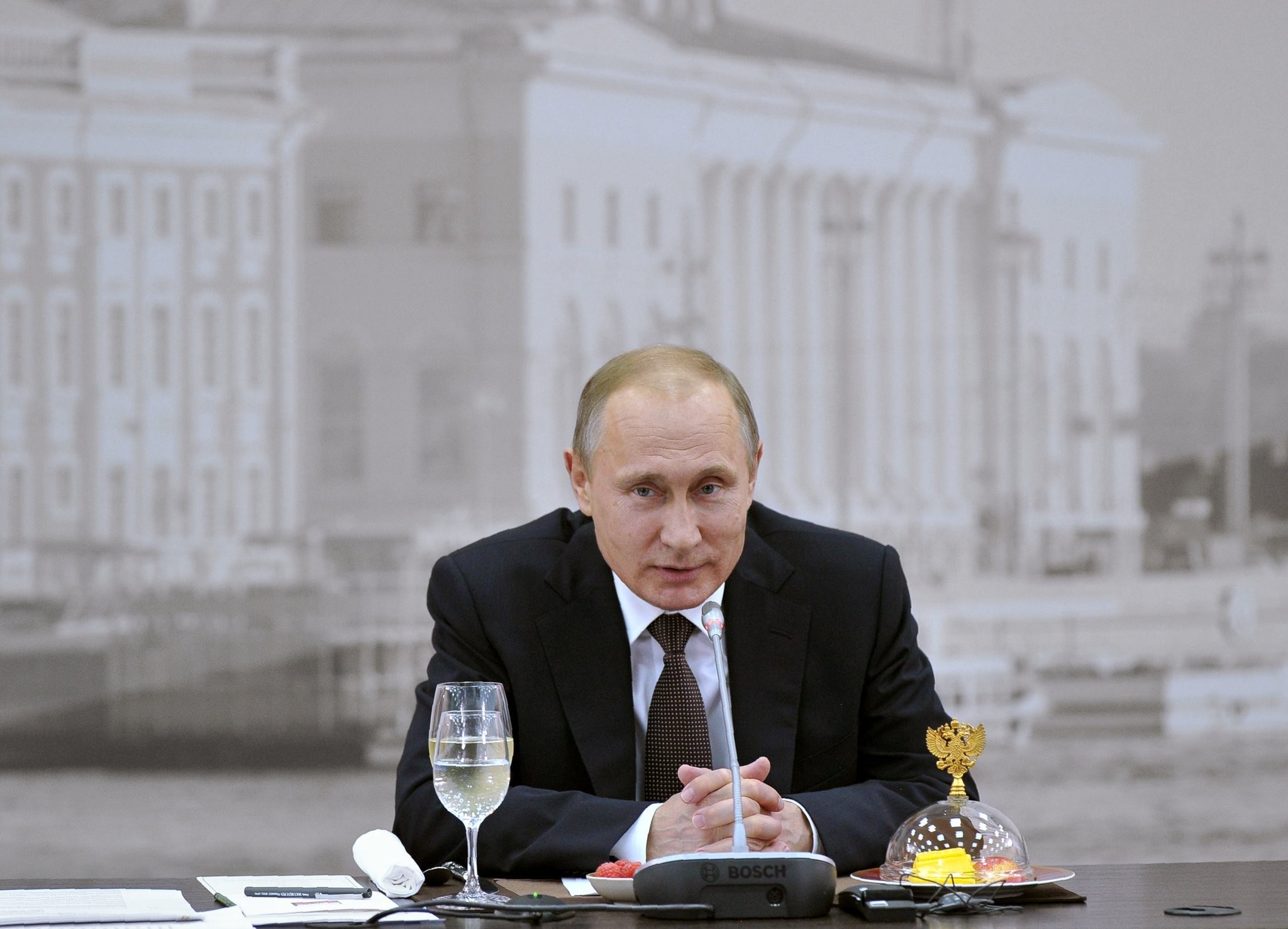 Russian fiscal policymakers are wrangling over how to fulfil newly re-elected President Vladimir Putin's spending promises, with one senior Kremlin figure advocating a quick but painful revenue grab and another a more radical overhaul of taxation.

During his campaign Putin promised higher healthcare and infrastructure spending, but did not say how this would be financed, leaving the decision until after his next term commences in May.

With apparently no firm pre-election economic programme to work with, key policymakers disagreed over how to meet his ambitious targets. Post-win, they have yet to settle on a strategy.

Clear is that any plan will have to include changes in taxation, and the debate is now focused on two rival tax proposals, three sources familiar with the discussions told Reuters.

A plan put forward by Kremlin aide Andrey Belousov would raise taxes across the board, hitting low and middle income earners and small to medium sized businesses the hardest.

A second proposal, put together under Finance Minister Anton Siluanov, focuses on reshaping the tax system, rather than imposing a blanket increase in taxes.

Any tax changes could apply to both citizens and businesses, or to just one, said Sergei Belyakov, head of the Association of Non-state Pension Funds and a former deputy economy minister.

"It could be a change in taxation basis in some way. In any case the government would need to find additional tax... revenue for the budget. Needs are growing faster than the ability to meet them," he said.

The finance ministry declined to comment and Belousov could not be reached.

At a meeting on Thursday, Siluanov and Putin discussed ways to implement the president's pre-election promises, the Kremlin said. Siluanov told him the proposals were being prepared.

"This is not a matter of increasing the tax burden. We are talking about our plans to improve tax collection. In addition, we are preparing proposals on revising and specifying benefits and incentives to see what effect they have produced," Siluanov was quoted as saying in a transcript of the meeting on the Kremlin website.

Belousov's proposal would be relatively quick to implement by the Russia's bureaucratic behemoth and would generate 2 trillion roubles in additional budget revenues per year, double those outlined in the finance ministry proposal, two sources familiar with the plan said.

His plan would raise personal income tax, currently one of the smallest globally, to 15 percent from the current 13 percent and introduce a sales revenue tax of 4 percent, they said.

The finance ministry is also proposing the introduction of a new sales tax of 4 percent, but only in step with other changes, including one where employers' mandatory social security contributions would be reduced and offset by tax increases elsewhere, one source said. This was confirmed to Reuters by the third.

The ministry also proposes to cancel a value added tax (VAT) rate of 10 percent on essential food items and medicine imposed on suppliers.

From the 500 billion roubles the VAT change would generate, some 300 billion would be spent on introducing a new welfare mechanism, according to one of the sources.

The plan also outlines a gradual pension age increase, which would lower contributions from the national budget to the state pension fund, which make up a significant part of the state spending. ($1 = 57.2500 roubles)