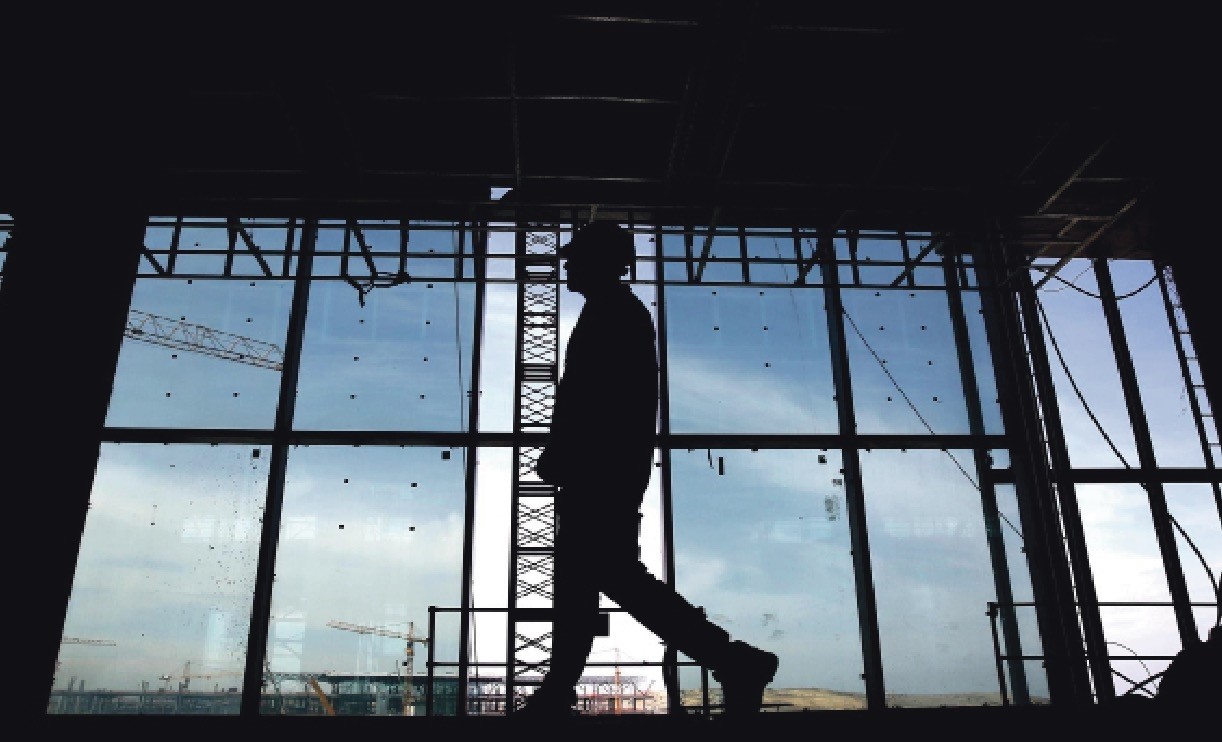 Turkey's economy administration has taken a major initiative to reduce inflation and interest rates to single digits to support the investment environment. The government's scheme to lower rates includes a plan to alleviate the burden on the Treasury by reducing its borrowing requirement. President Recep Tayyip Erdoğan is expected to announce the new economic model within two weeks. Prime Minister Binali Yıldırım previously announced that a reform package of 67 articles would be released in mid-March.

Considering the developments in the economy, the administration decided to expand the scope of the package to introduce the most efficient tools to lower inflation and interest rates. To that end, the Economy Coordination Council has reportedly been in meetings a number of times last week and this week, discussing the methods to make economic growth, which was 7.4 percent in 2017, sustainable.

President Erdoğan's years-long campaign against high interest rates, which create a large burden on investments and stall investment decisions, have recently resulted in a concrete plan from the economy administration. One of the key targets of the plan outlined by the administration will involve measures to both lower interest rates and attract investments, helping the Treasury lower borrowing costs by way of ensuring a more reasonable way for the government body to meet its financial needs. As part of the new model, the Treasury will operate with a single account. Expenditures will be released on a daily basis and the necessary resources will be allocated for expenditures. Institutions with sovereign budgets, auditory and regulatory entities, the Social Security Institution (SGK), and the Institution for Providing Jobs and Employees (İŞKUR) will be included in the model. While these institutions will spend from their own savings, they will ask the Treasury for any cash they need, to which it will respond daily.

The new model will facilitate the use of a financial resource of approximately TL 40 billion ($9.93 billion) more efficiently and lower the Treasury's borrowing level, alleviating its interest rate burden. In order to detail this single treasury account model, the economy administration was reportedly examined the similar applications around the world. This single account system is used in the U.K. and France and covers the entire central administration.

The expanded scope of a single treasury account will increase the efficiency of cash management and ensure a more productive way of meeting the cash demands of state bodies. These institutions' accounts are kept as deposits or term deposits. Management of public institutions' accounts in a single account will prevent inefficient deposits at banks. Presidential Spokesperson İbrahim Kalın said yesterday that lowering interest rates at both state and private banks will be a breath of fresh air for the economy and will ensure revival, accelerating investments. He also said that Erdoğan has always campaigned for low interest rates as high rates drag down economic activity.

The Central Bank of the Republic of Turkey (CBRT) kept late liquidity window interest rates, steady at 12.75 percent. This have become the main interest rate tool for the central bank over the past year. Turkish bank interest rates, particularly for commercial loans from, hover around 20 percent.

Another point that the economy administration is working on is double-digit inflation, which was at 10.23 percent in March. Reports claim that price rises will not be set in accordance with real inflation but rather with target inflation. Beginning with the service procurement of public and local administrations, the new method of pricing will spread to all areas of economic activity. This model aims to lower inflation through pricing behaviors without entirely depending on CBRT tools to tackle inflation, thereby expanding the frontiers in the fight against high inflation. The method was previously employed at the beginning of the 2000s when Turkey suffered from hyperinflation.