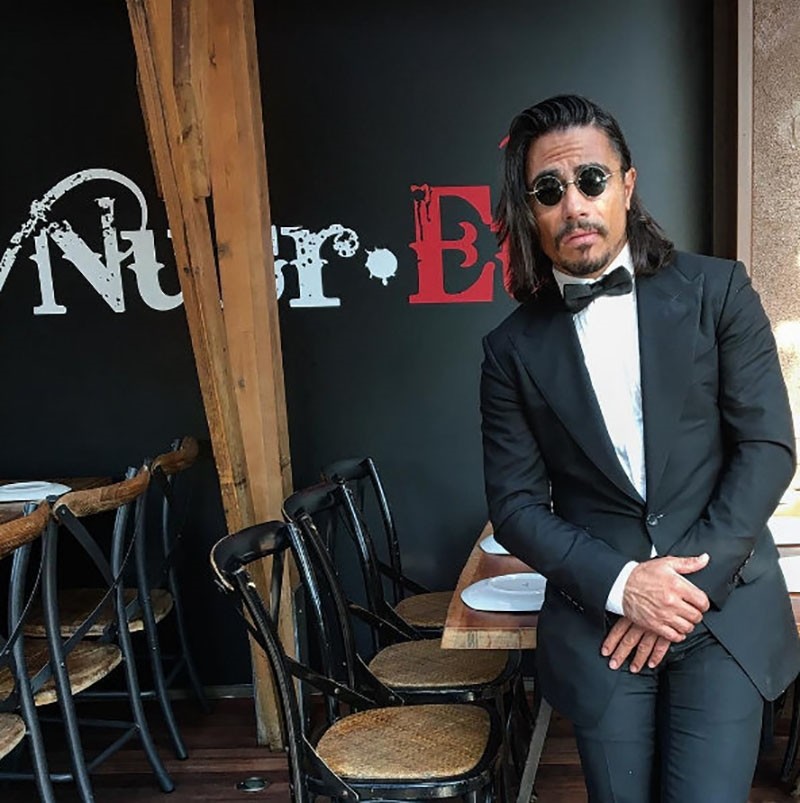 A subsidiary of Doğuş Group, D.ream, the company that runs high-end restaurants including the Nusr-Et Steakhouse, known for the social media phenomenon Salt Bae by Turkish chef Nusret Gökçe, has been reportedly in talks with the Singapore's national wealth fund Temasek.

Turkish media outlets reported that as part of the negotiations, Temasek acquired 20 percent of D.ream for $240 million as the total value of the company was calculated at $1.2 billion.

The news of the acquisition came amid the process of restricting the debts of Doğuş Group led by Turkish business tycoon Ferit Şahenk.

Temasek spokesperson Paul Ewing-Chow reportedly confirmed the transaction but refrained from commenting on the amount of the stake and the value of the purchase. The Financial Times previously reported that Temasek intended to buy a majority stake in D.ream with a valuation close to $1.5 billion.

Singapore's Temasek has a portfolio of $257 billion and owns a 15.7 percent stake in the Medical Park chain of hospitals in Turkey.