Russia looks to create offshores to combat US sanctions 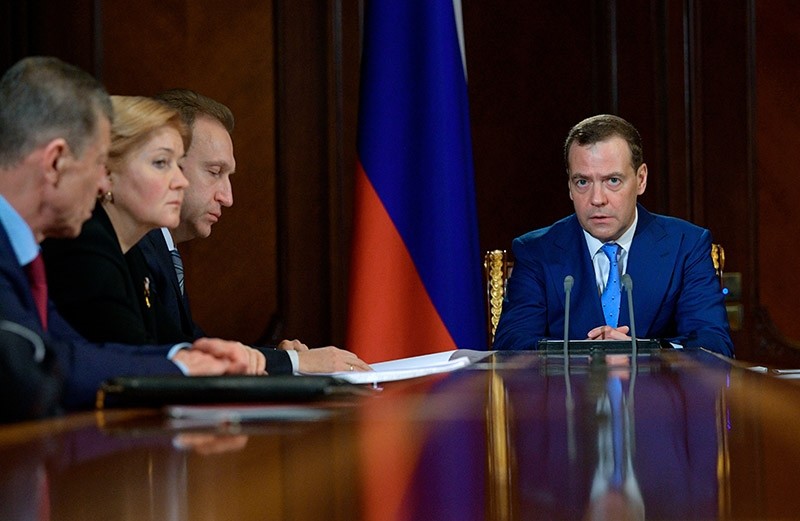 Russian lawmakers are discussing a new project to create two territories in Russia with offshore features – on the Oktyabrsky Island in Kaliningrad and on the Far Eastern island of Russky – to help businesses hit by new U.S. sanctions, the Vedomosti newspaper said, citing government sources.

At the end of last week, the United States imposed sanctions against several of Russia's wealthiest businessmen and their companies, as well as a number of high-ranking officials of the Russian Federation.

According to the newspaper, the bill has already been drafted by the Ministry of Economic Development and is being discussed by relevant ministries with hopes it will be adopted in the spring session.

One government official in Kaliningrad told Vedomosti that such a project has been discussed for a long time, and the U.S. tightening sanctions prompted lawmakers to bring it into action.

Under the new legislation, those wishing to return money to the Russian Federation will be able to do so quickly and tax-free. Business owners in other countries who encounter challenges will be able to transfer their enterprises to Russia, including offshores, and retain their legal status.

Entrepreneurs operating in the zones will be able to obtain the status of an international business company, and to register a company in one day without disclosing all information, for example, participants and management.

These companies will be under more flexible rules for asset disposal transactions and shareholder agreements. Only income received in Russia will be taxed, and all other income will not be subject to taxes.

The government is also deliberating the removal of certain tax, corporate and currency rules, such as currency restrictions.

At this point, only residents of the special zones will be eligible for special status. However, in the future, the new rules may apply to the whole country, the source said.

The Ministry of Finance and the Ministry of Economic Development did not respond to media requests, and First Deputy Prime Minister Igor Shuvalov's office declined to comment.

The ruble quickly dropped to its lowest level against the dollar since late 2016, while shares in sanctioned aluminum producer Rusal plunged.

Russian President Vladimir Putin's spokesman Dmitry Peskov said Monday the Kremlin backs efforts to mitigate the effect of the sanctions package, which he called "egregious in its lawlessness."