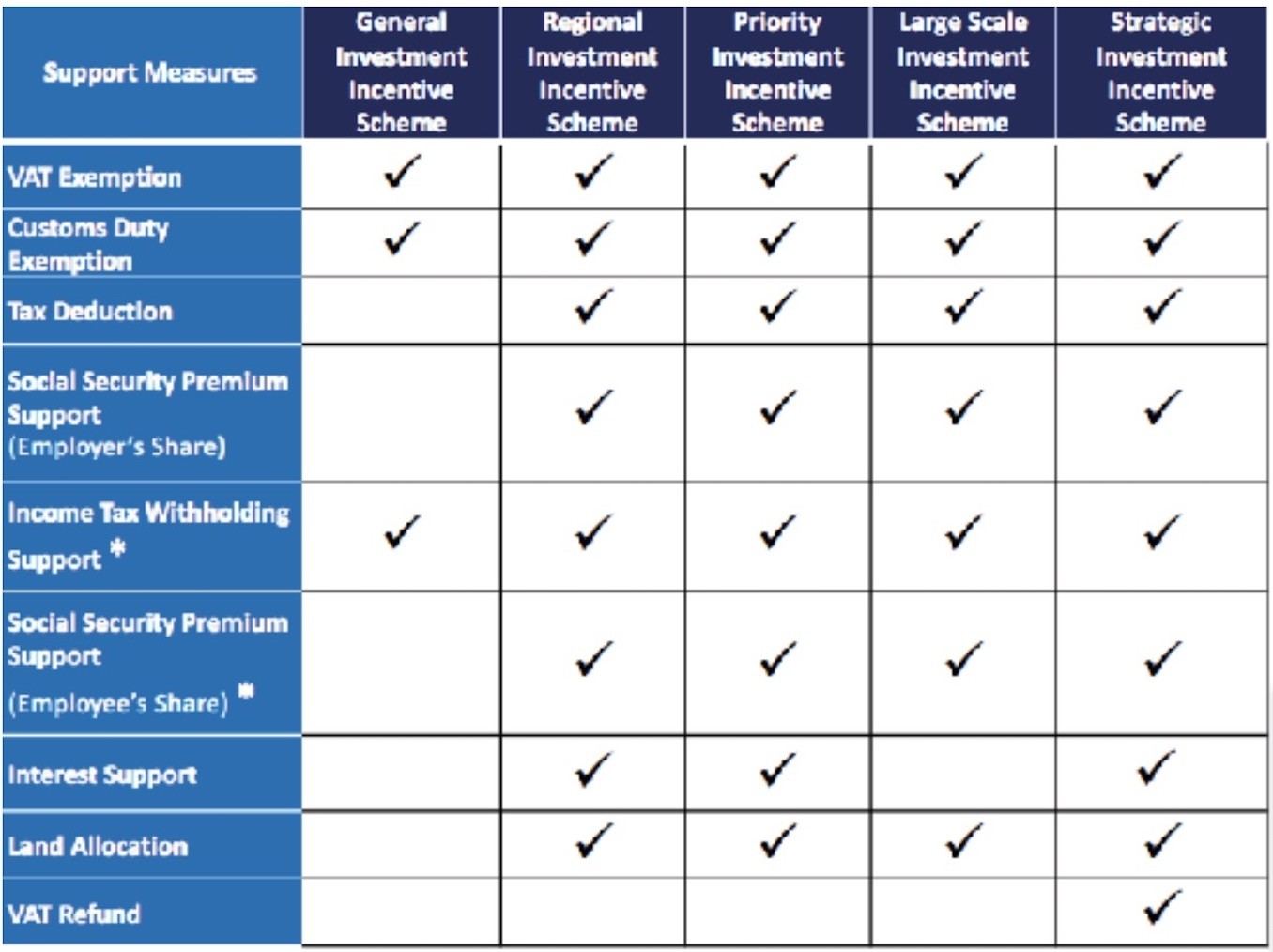 The TL 135 billion ($33 billion) project-based investment incentive package announced Monday has reached a significant size, considering the TL 891 billion investment incentives granted from 2001 to February 2019, according to data from the Economy Ministry.

Since the investments under the super-incentive package of TL 135 billion, these investments have reached a noteworthy level compared to investments supported in the past 17 years. 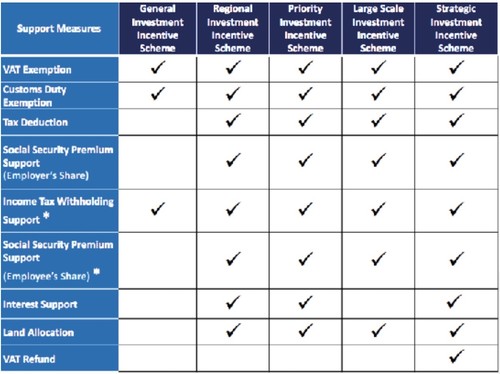 Over past five years there has been a fluctuating course in the performance in investment amounts supported until 2018. The amount of investment supported in 2013 was TL 94.6 billion, which dropped to TL 64.3 billion in 2014. Exceeding TL 100 billion for the first time in 2015, it was TL 98.3 billion with a moderate decline in 2016, and TL 178.7 billion with a rapid increase in 2017. Looking at the past five years, 2017 had the fastest increase in incentives.

Manufacturing took the lion's share of the TL 891 billion investment incentives. According to the data, of TL 891 billion of investments, TL 300 billion was allocated to manufacturing, followed by services with TL 292.5 billion, energy with TL 259.9 billion, mining with TL 29 billion and agriculture with TL 9.3 billion.

Energy was at the top in terms of sectoral distribution in 2017. Accordingly, of TL 178.7 billion in investments, TL 101 billion was made in energy, followed by manufacturing with TL 39.9 billion, services with TL 32 billion, mining with TL 2.1 billion and agriculture with TL 2 billion.