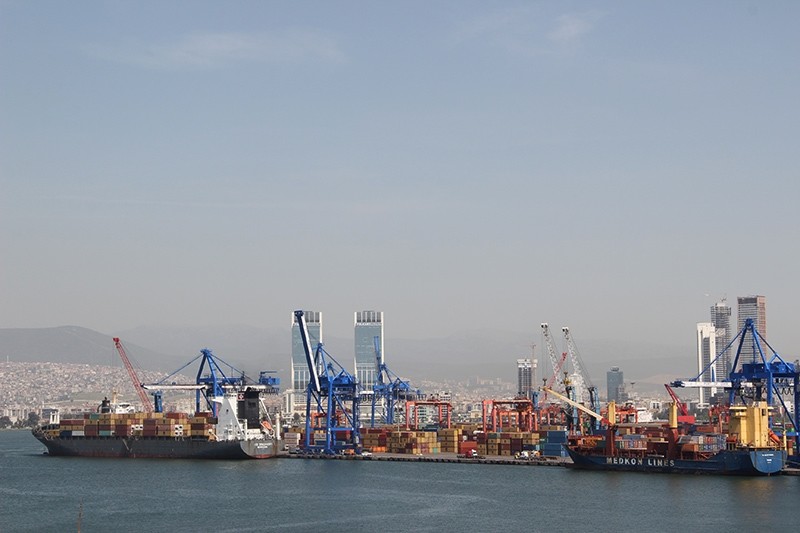 Turkey's current account deficit has widened by nearly $1.6 billion, year-on-year, to reach $4.15 billion in February, the Central Bank of the Republic of Turkey (CBRT) said Tuesday.

According to the bank's report on the balance of payments, the country's 12-month rolling deficit stood at $53.3 billion in February.

The increase in the current account deficit is mainly due to an increase of nearly $2 billion in the goods deficit that recorded a net inflow of $4.4 billion in the month, it said.

Travel items, which constitute a major part of the services account, recorded a net inflow of $835 million in July, increasing by $266 million compared to the same month of 2016, the CBRT added.

Meanwhile, the country's current-account deficit in the first two months of this year stood at $11.2 billion, up from some $5.3 billion compared to the January-February period in 2017.

On Monday, an Anadolu Agency (AA) Finance Desk survey predicted that the current account deficit stood at $4.6 billion in February.

Some 14 economists, who took part in the survey, also projected the year-end current deficit average at $51.9 billion.