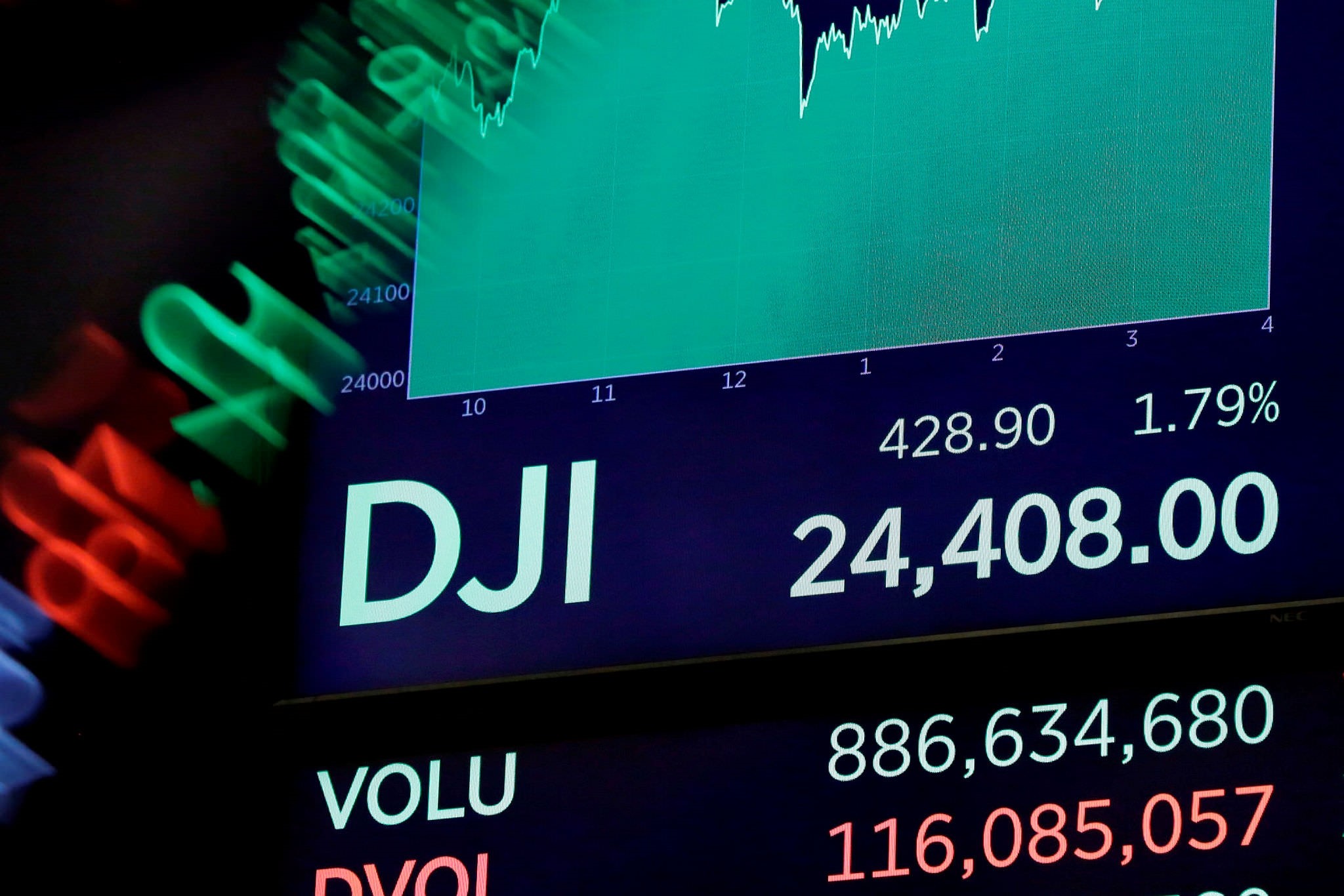 Analysts also cited optimism over the upcoming earnings period, which begins in earnest Friday with reports from JPMorgan Chase and other large banks.

US stocks had fallen Wednesday following Trump's Tweet that suggested military strikes on Syria could be imminent.

But investors welcomed Trump's subsequent statement on the matter before Thursday's trading session.

"Never said when an attack on Syria would take place," Trump tweeted early Thursday. "Could be very soon or not so soon at all!"

Trump "appeared to soften his stance on Syria" and also signaled greater openness to working with allies on the matter, said Quincy Krosby, chief market strategist at Prudential Annuities.

Republican lawmakers said the US president directed White House aides to review reentering the talks after Trump exited the negotiations in one of his first moves in office in January 2017.

Tesla Motors dropped 2.3 percent following news it will no longer participate in a US probe of a fatal crash after disagreeing with officials over public disclosures about the investigation.