Turkey to concentrate on new generation of upcoming economic reforms 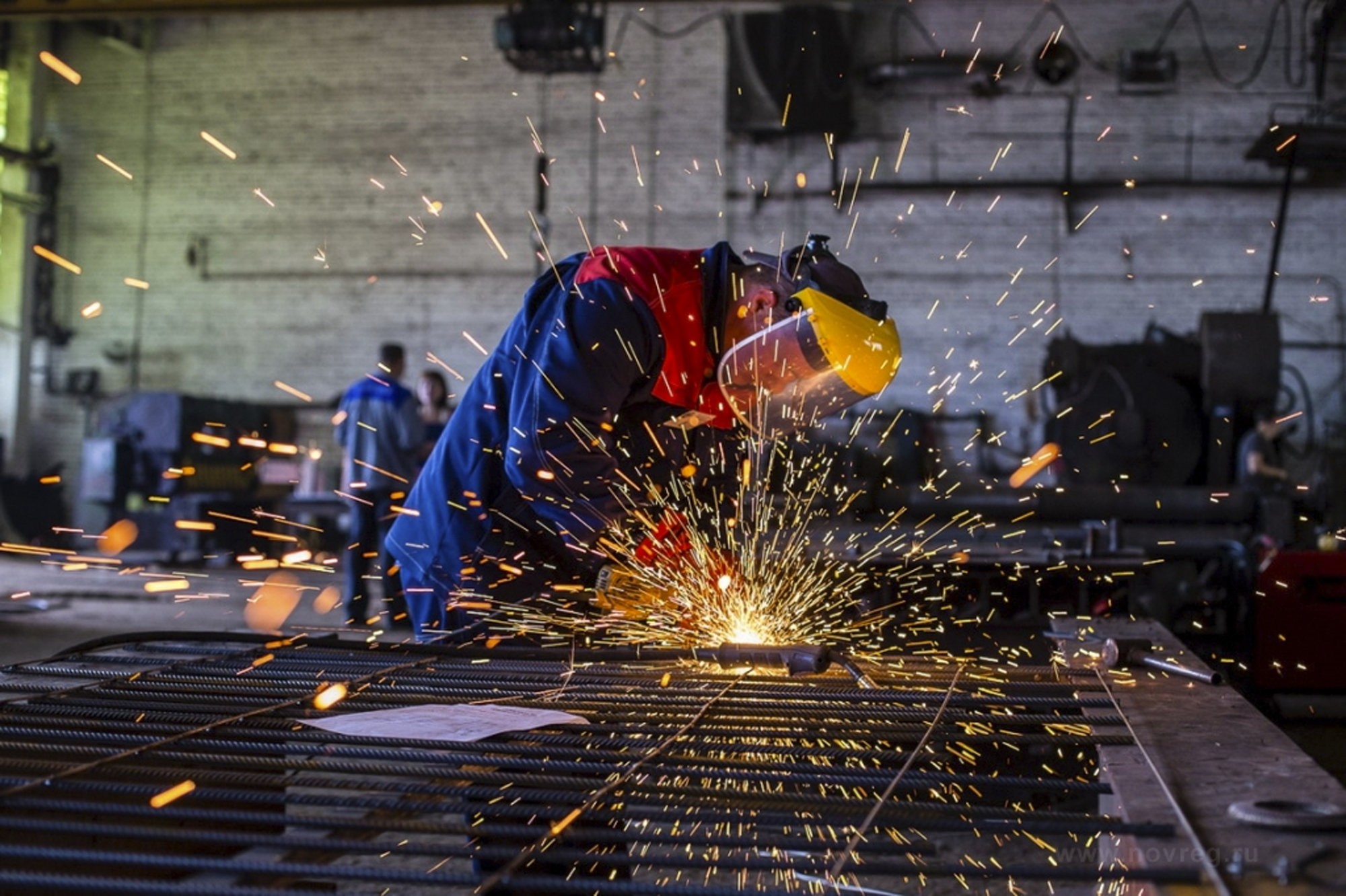 The Turkish government is set to roll up its sleeves to implement a new generation of economic reforms, which we will start after the snap elections on June 24, Deputy Prime Minister Şimşek has said

Turkey's deputy prime minister in charge of the economy, Mehmet Şimşek, said Friday a new five-year period is set to start in the near future that will allow Turkey to focus on a new generation of economic reforms. Şimşek, who was in Washington for the spring meetings of the International Monetary Fund (IMF) and the World Bank Group (WBG), met with American businesspeople and civil society leaders at an event organized jointly by the U.S. Chamber of Commerce and the Turkish Heritage Organization.

At the event, Deputy Prime Minister Şimşek made a detailed presentation about the latest developments in Turkey's economy.

President Recep Tayyip Erdoğan on Wednesday announced a plan to hold presidential and parliamentary elections on June 24, more than one year earlier than the original date of Nov. 3, 2019.

Turkish markets have reacted "positively" to the proposal to hold elections earlier than scheduled in Turkey, Şimşek told American businessmen and representatives of nongovernmental organizations, adding that early polls would improve expectations regarding Turkey's economy. "Why? Because normally the local elections would be held in March 2019 and presidential and parliamentary elections in November 2019," he said, adding, "That would lead people to worry about uncertainty over the next one and a half years."

A new five-year period is set to start so we can focus on the second and third generations of economic reforms, which we will start after the elections, the deputy prime minister said.

Following Erdoğan's announcement on Wednesday for snap elections, the markets enjoyed the elimination of uncertainty with the Turkish lira spiking against the dollar and euro and the stock market rising over 1 percent in less than an hour. The president's call, however, was not only welcomed by markets but also by members of the Turkish business world as they hailed the decision as a move that eliminates risks emanating from uncertainty and expedites the reformative processes for the economy. The Turkish economy grew by 7.4 percent last year, leaving behind the forecasts of many financial institutions and analysts, Şimşek said, adding it was the fastest growth among G20 countries. He also noted that the government's forecast for this year's growth was set at 5.5 percent, indicating that growing investments, strong domestic and external demand and increasing tourism revenues would support growth.

Şimşek informed that the Turkish economy has grown by 5.7 percent on average since 2003, which in turn has reflected in purchasing power. Recalling that Turkey has narrowed the per capita income gap with the European Union (EU) by 28 percent over the last 25 years, he said if Turkey continues to grow at this rate, it will reach the EU average in per capita income in 14 years. "Turkey also closed its per capita income gap with the U.S. by 20 percent. This is a strong performance," he added. Meanwhile, Şimşek suggested that like all emerging and developing economies, Turkey is also facing some macroeconomic challenges. "One of these is inflation. Since inflation is the key to strong performance, it is important to fall to single digits once again. The weakness in the exchange rate played a decisive role in inflation, which is now temporarily rising to double-digit figures," he said.

"If you help us reduce the current account deficit, we can help you in the way you want," Şimşek said in his speech. Adding that companies engaged in production in Turkey will be supported in order to reduce imports, he said success has already been achieved in the field of defense, informing that the rate of domestic military equipment rose to 86 percent.

Stressing that Turkey uses macro-prudential measures to get rid of weak spots, the deputy prime minister said fiscal discipline, a tight monetary policy stance and structural reforms are of great importance in this regard.

Şimşek also recalled that the government has implemented regulations for companies to borrow in foreign currency to prevent fluctuations in the foreign exchange market.

"With this regulation, we aim to provide foreign currency borrowing for exporters with natural protection against the exchange rate or for companies that can protect themselves financially," he noted, highlighting that Turkey is working hard with the World Bank on improving the ease of doing business.

"I have better news for you. We will talk about a very important investment climate reform. In March of this year, we made a first-class reform. In terms of the ease of doing business, the top three are usually New Zealand, Singapore and Hong Kong," Şimşek continued. "It takes half a day to establish a new company in these countries. Establishing a company in Turkey now takes only an hour. With this important reform, Turkey will hopefully rise first to the top 30 and then to the top 20 in the list of ease of doing business. Turkey ranks 60th at the moment." He underlined that one of the areas in which Turkey stands out compared to other emerging economies is the banking sector.

Stressing that Turkish banks, which are much better capitalized in comparison to international standards, are resistant to shocks, the deputy prime minister said banks in the country continue to pull in high profit.

Şimşek said Turkey successfully continues its race with other emerging economies in terms of investment and ranks fourth right behind China, India and Indonesia. Şimşek also reported that Turkey has made remarkable progress in structural reforms, explaining the reforms on taxes, education, the labor market and justice to the attendees in detail.