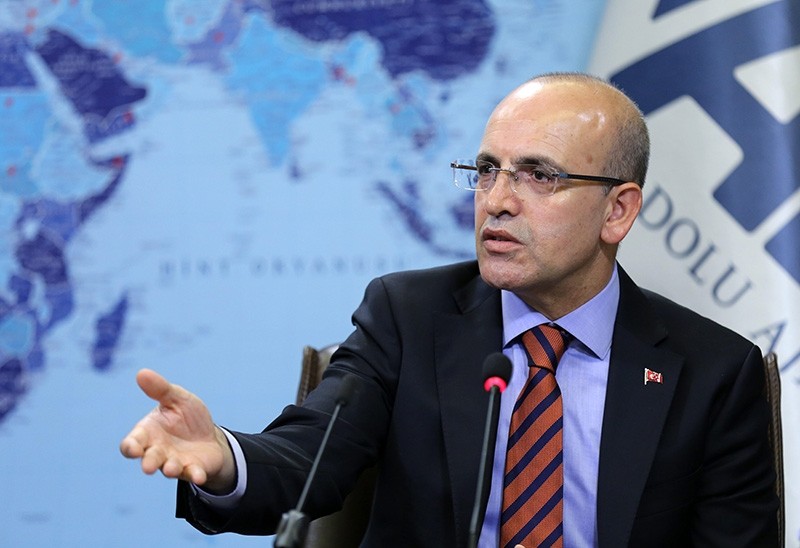 S&P downgraded Turkey's foreign currency sovereign credit rating to 'BB-/B' from 'BB/B' but with a stable outlook, due to what it called "increasing macroeconomic imbalances."

In a series of statements posted on his official Twitter account, Şimşek questioned the timing of the announcement, saying that the credit rating agency was supposed to make the review in August, but brought it forward suddenly.

"Has there been a development requiring the S&P to move the downgrading announcement to an earlier time?" Şimşek said.

Noting that the analysis is insufficient, the deputy prime minister said that the timing is wrong.

"Furthermore, we have taken necessary precautions and will continue to do so," Şimşek said, adding that the government has carried out a series of comprehensive reforms to improve the situation for investments and will speed up the reform process following the elections.

He also highlighted that uncertainties are on the decline, as the Turkish Central Bank has announced that it will simplify its monetary policy, while early polls have decreased political uncertainty and the markets have positively reacted to the decision.