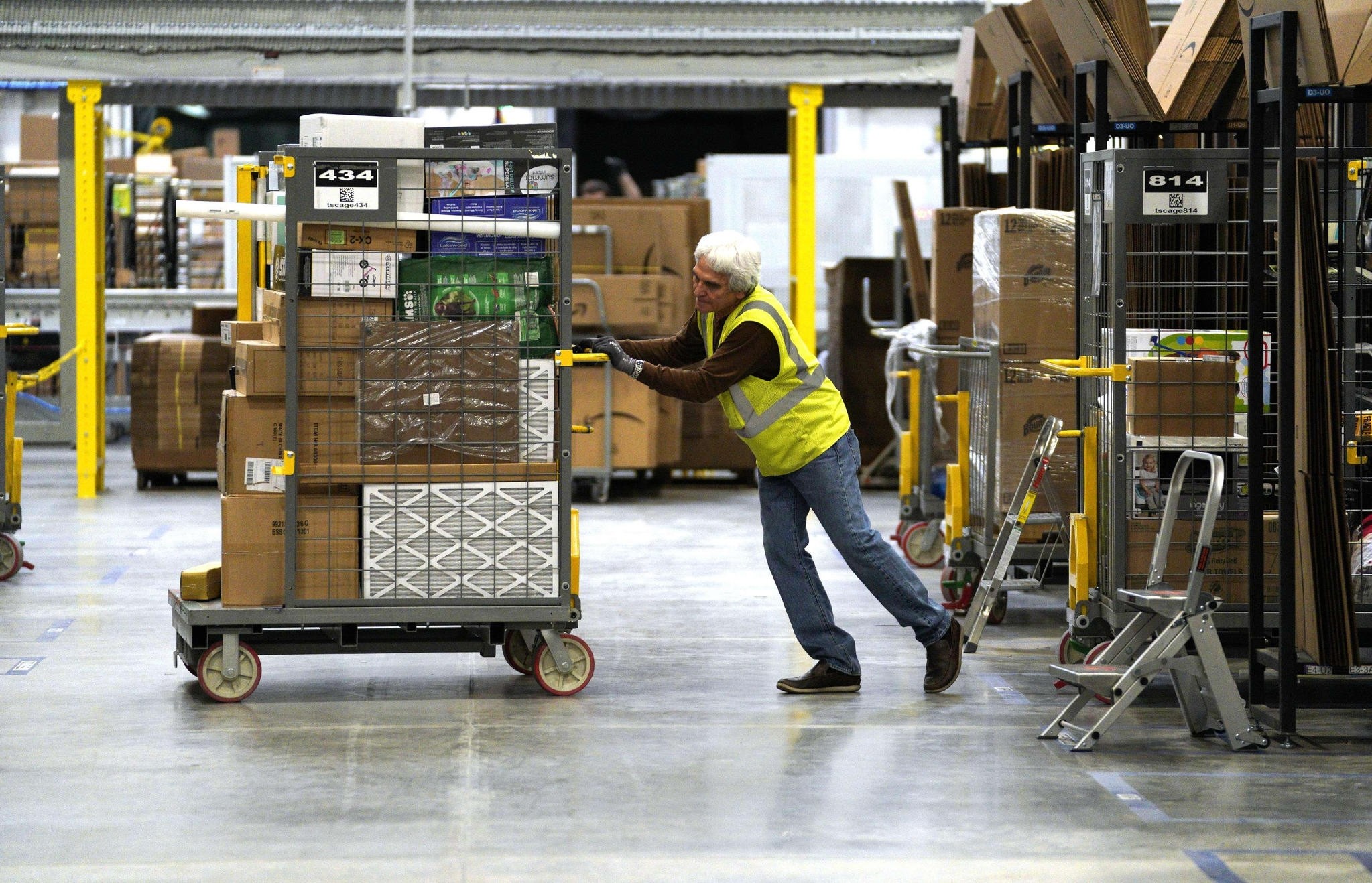 Despite adding fewer than expected jobs in April, the U.S. has now the lowest unemployment rate in 17 years at 3.9 percent, evidence of the economy's resilience amid the recent stock market chaos and anxieties about a possible trade war.

Job growth amounted to a decent 164,000 last month, up from an upwardly revised 135,000 in March. The unemployment rate fell after having held at 4.1 percent for the prior six months largely because fewer people were searching for jobs.

The overall unemployment rate is now the lowest since December 2000. The rate for African-Americans — 6.6 percent — is the lowest on record since 1972.

Many employers say it's difficult to find qualified workers. But they have yet to significantly bump up pay in most industries. Average hourly earnings rose 2.6 percent from a year ago.

The pace of hiring has yet to be disrupted by dramatic global market swings, a recent pickup in inflation and the risk that the tariffs being pushed by President Donald Trump could provoke a trade war.

Much of the economy's strength, for the moment, comes from the healthy job market. The increase in people earning paychecks has bolstered demand for housing, even though fewer properties are being listed for sale. Consumer confidence has improved over the past year. And more people are shopping, with retail sales having picked up in March after three monthly declines.

Workers in the private sector during the first three months of 2018 enjoyed their sharpest average income growth in 11 years, the Labor Department said last week in a separate report on compensation. That pay growth suggests that some of the momentum from the slow but steady recovery from the 2008 financial crisis is spreading to more people after it had disproportionately benefited the nation's wealthiest areas and highest earners.

The monthly jobs reports have shown pay raises inching up. At the same time, employers have become less and less likely to shed workers. The four-week moving average for people applying for first-time unemployment benefits has reached its lowest level since 1973.

The trend reflects a decline in mass layoffs. Many companies expect the economy to keep expanding, especially after a dose of stimulus from tax cuts signed into law by Trump that have also increased the federal budget deficit.

Inflation has shown signs of accelerating slightly, eroding some of the potential wage growth. Consumer prices rose at a year-over-year pace of 2.4 percent in March, the sharpest annual increase in 12 months. The Federal Reserve has an annual inflation target of 2 percent, and investors expect the Fed to raise rates at least twice more this year, after an earlier rate hike in March, to keep inflation from climbing too far above that target.

The home market, a critical component of the U.S. economy, has been a beneficiary of the steady job growth. The National Association of Realtors said that homes sold at a solid annual pace of 5.6 million in March, even though the number of houses for sale has plunged. As a result, average home prices are rising at more than twice the pace of wages.