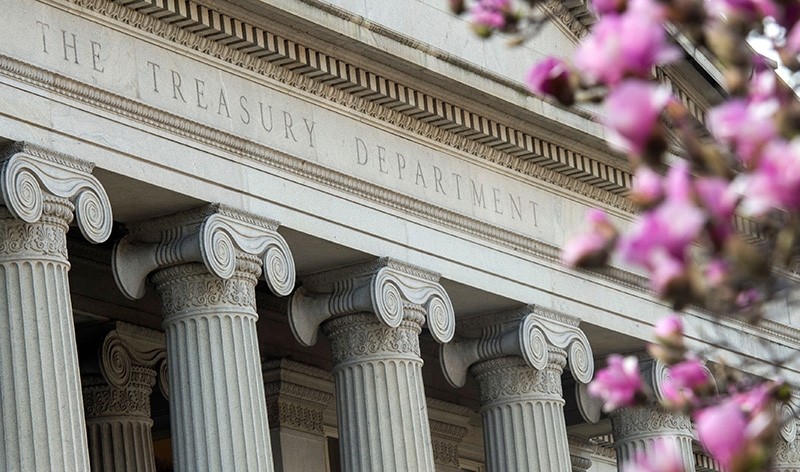 The U.S. has issued new sanctions against five Iranians linked to the Revolutionary Guard Corps over their role in the Yemen conflict, the treasury announced on its website Tuesday.

It said that they had provided ballistic missile-related technical expertise and weapons to Houthi rebels in Yemen, enabling Houthis to launch missiles at targets in Saudi Arabia.

Impoverished Yemen has been wracked by conflict since 2014, when the Shia Houthi group overran much of the country, including the capital Sanaa.

In 2015, Saudi Arabia and its Sunni-Arab allies launched a wide-ranging military campaign against the Houthis in Yemen. Riyadh has repeatedly accused the Houthis of acting as a proxy military force for Shia Iran, Saudi Arabia's arch-foe in the region.

The war has killed more than 10,000 people and displaced more than 3 million, and pushed Yemen's 28 million people to the brink of famine.