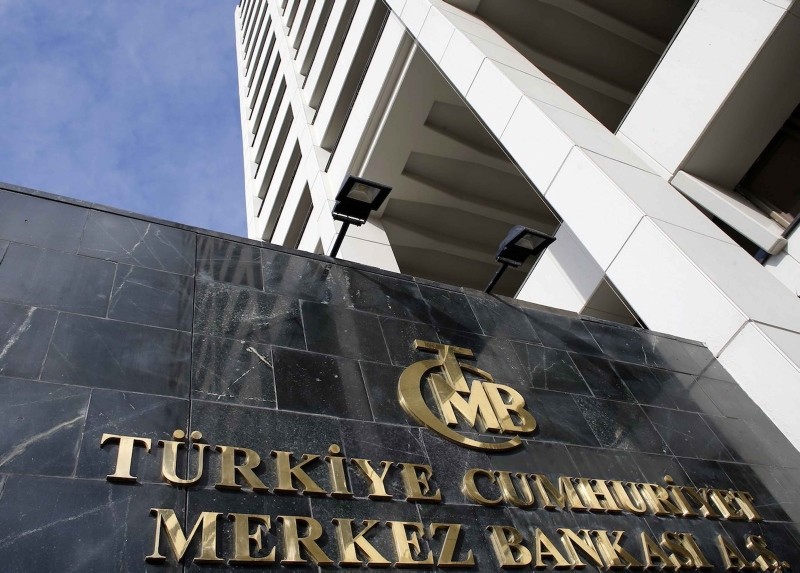 Potential measures, including the steps to be taken by the Central Bank of the Republic of Turkey (CBRT) were discussed at the meeting, economy officials told Reuters.

They added all measures, including those from Central Bank of the Republic of Turkey (CBRT), have been evaluated and shared with politicians.

The announcement came as Turkish lira nearly five percent early on Wednesday to a record low of 4.8900 against the U.S. dollar after rating agencies Standard and Poor's and Fitch urged the CBRT to take swift action on the currency rates.

Over the last month alone, the lira has lost over 20 percent in value against the dollar as fears grow over the health of the Turkish economy amid double-digit inflation and worries over fiscal discipline ahead of June 24 elections.

Banking sector representatives say a hike in interest rates to counter the dollar's global rise is widely expected at the Monetary Policy Board (PPK) of the CBRT on June 7, while others say that the CBRT might have to step in before that date.

President Recep Tayyip Erdoğan and officials from the ruling Justice and Development Party (AK Party) state that the interest rates should be lowered to maintain high growth.

Turkey's market jitters in part reflect a global trend in which the currencies of emerging economies have come under pressure. Economists say that is partly because the U.S. Federal Reserve is raising interest rates, encouraging investors to place their money in the U.S. instead of other economies.

Because Turkey is particularly dependent on foreign capital, its markets are one of those to have suffered most. Other countries that have seen sharp drops in their currencies include Brazil and Argentina.

Deputy Prime Minister Bekir Bozdağ on Wednesday cast the lira's drop as a foreign plot to harm Erdoğan and affect the results of the polls.

"Those who believe that by manipulating the dollar they will lead to results that will harm the nation and their pockets and change the election result, are mistaken," the Anadolu Agency quoted Bozdağ as saying.

Muharrem Ince, the main opposition Republican People's Party (CHP) candidate who is challenging Erdoğan at the June 24 presidential race, called on the Turkish leader to urgently halt interfering in the central bank's monetary policy and to ease concerns over fiscal discipline, warning that the "economy is about to hit the wall."