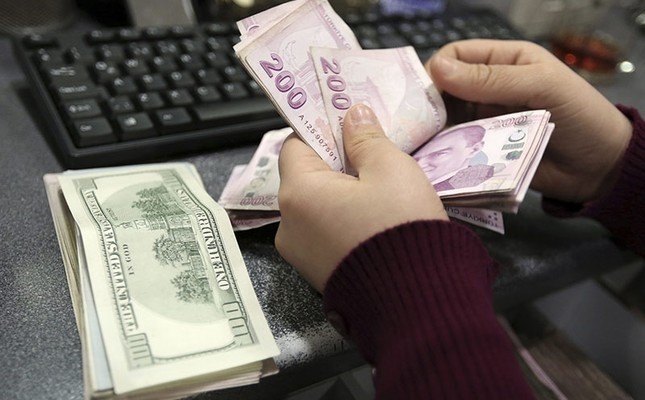 The Turkish lira swiftly recovered against the dollar and euro late Wednesday, after news of the Central Bank's (CBRT) emergency meeting.

The emergency meeting made crucial decisions to curb the value of the currencies against the lira. The bank left one-week repo, overnight lending and overnight borrowing rates unchanged at 8.0, 9.25 and 7.25 percent, respectively.

The bank also raised late liquidity window rate to 16.5 percent from the previous 13.5.

After the steps taken by the officials, the lira recovered to 4.55 against U.S. dollar and 5.33 against euro after the day's record lows of 4.92 and 5.74, respectively.

The dollar and the euro have recently seen consecutive record highs against the Turkish lira.