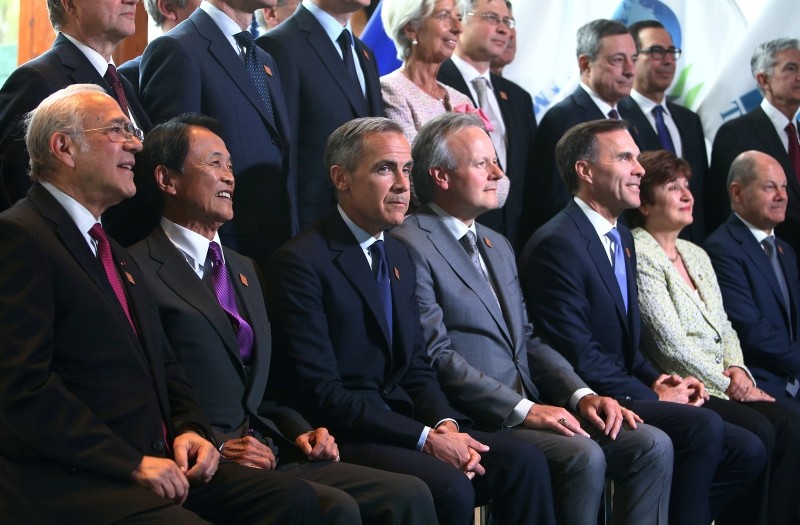 "On trade, over the course of the last couple of days there was an important difference of opinion," Morneau told reporters after hosting a meeting with his G7 counterparts in the mountain resort town of Whistler, British Columbia.

"The Americans have decided, in our mind, to take actions that's not at all constructive, it's actually destructive to our ability to get things done around tariffs on steel and aluminum," he said after the meeting ended.

"I want to make it clear... that it is up to the US administration to make the right decisions to alleviate the situation and ease the difficulties," said Le Maire at the end of talks.

"The next week will depend on the decision the administration is ready to take in the next few days and in the next few hours -- I'm not talking about weeks ahead," Le Maire said.