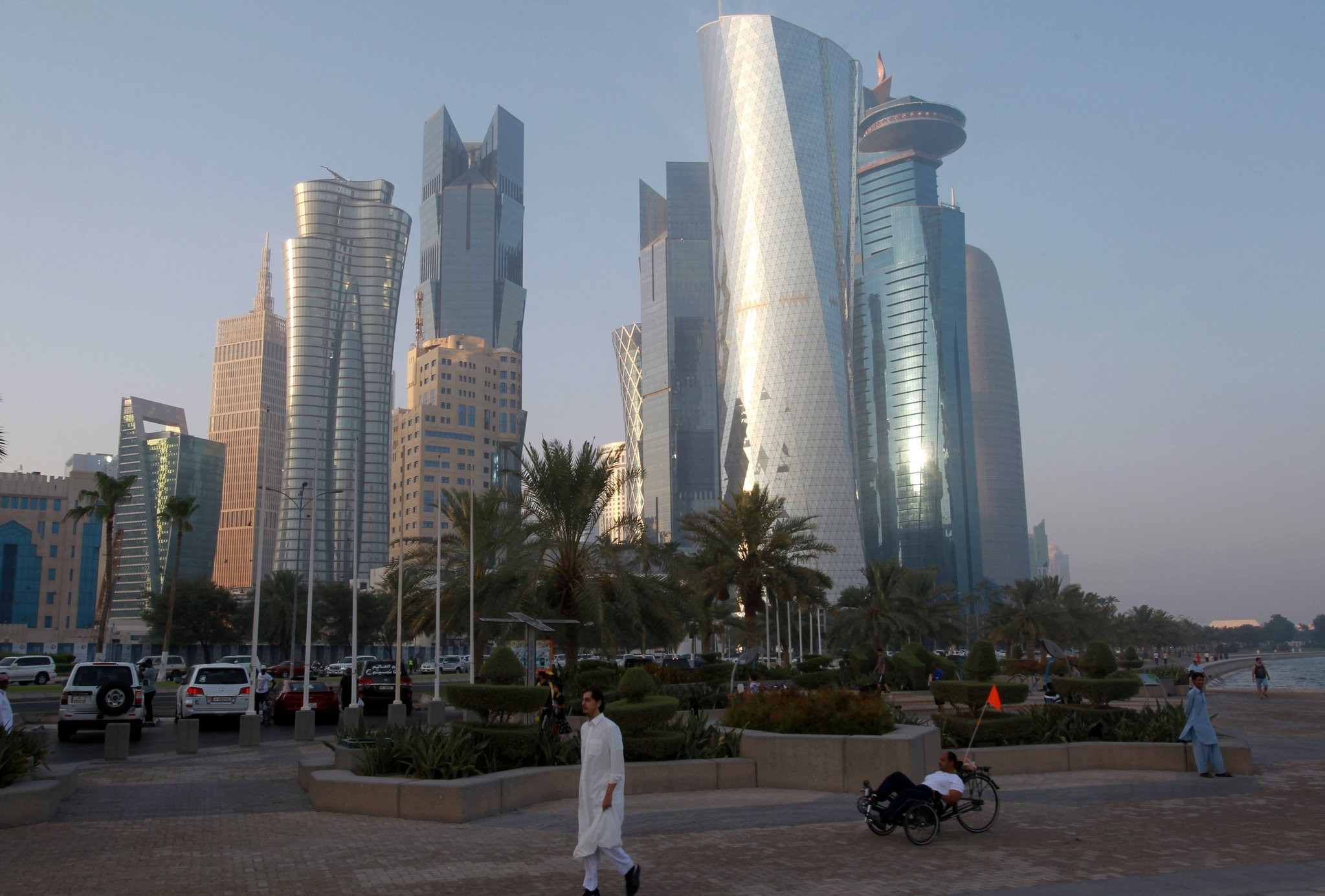 Qatar has weathered the economic impacts of a stifling Saudi-led blockade, maintaining healthy growth, but some sectors continue to pay the price a year after the crisis erupted.

On June 5, 2017, Saudi Arabia, the United Arab Emirates and Bahrain -- all partners of Qatar in the Gulf Cooperation Council (GCC) -- along with Egypt, severed ties with Qatar.

Economic integration programmes among the six-nation GCC, which were progressing at a snail's pace, have suffered the most and the future of the regional alliance has been thrown into doubt.

"The latest data from Qatar reiterate that the worst of the hit to the economy from its diplomatic crisis with Saudi Arabia and its allies has now passed," said Capital Economics in a report in May.

Doha injected tens of billions of dollars to offset a drop in banking deposits at the start of the crisis and succeeded in bringing the banking sector back to normal operations.

"Growth performance remains resilient. The direct economic and financial impact of the diplomatic rift between Qatar and some countries in the region has been manageable," the International Monetary Fund said in a report on Wednesday.

Despite the drop in oil revenues, Qatar achieved a growth rate of 2.1 percent in 2017, almost unchanged from the previous year, and is forecast to rise to 2.6 percent this year, according to the IMF.

"Qatar's economy has suffered on several fronts as new logistics links proved to be more expensive in the short term," Andreas Krieg, a professor at King's College London, told AFP.

"However, Qatar has been able to transform this crisis into an opportunity."

Economic diversification has made a huge leap, such as the opening of Hamad Port to bypass Jebel Ali in Dubai. The multi-billion-dollar mega projects connected to the 2022 football World Cup have continued unabated, said Krieg.

In addition, Doha's gas and crude oil exports have not been disrupted, providing a revenue lifeline.

Despite the rift, Qatari gas continues to flow into the UAE through the Dolphin pipeline.

Since the blockade began, Qatar -- home of Al-Udeid, the largest US base in the region -- has agreed a raft of military purchases worth tens of billions of dollars with the United States and Europe.

"Qatar made a large drawdown of its reserves and investment assets when the blockade began," said Middle East commentator Neil Partrick.

Although it sustained losses in tourism revenue, it has enjoyed "economic success" assisted by Turkey, Iran and Oman, Partrick said.

The blockade's negative impacts on Qatar were in real estate, tourism and Qatar Airways, which is expected to announce large losses because of longer routes.

According to Capital Economics, in the first six months of the blockade, visitors to Qatar dropped by 20 percent, flights into Doha by 25 percent, and Qatar Airways flights by 20 percent.

It estimated loss in tourism revenue during the same period at $600 million, and real estate prices fell by 10 percent.

Mandagolathur Raghu, head of research at the Kuwait Financial Centre, said his company estimates Qatar Airways has lost around $3 billion in revenues.

The blockading nations also suffered from the diplomatic crisis, though to a lesser degree.

"I think that the economic impact of the blockade on the entire region should not be underestimated. The loss due to the disruption of free trade is in the tens of billions of dollars for all countries," Krieg said.

Dubai in particular has suffered billions of dollars in losses due to Qatari companies no longer being able to work there, he said.

Lost Qatari investments in the UAE real estate sector are worth hundreds of millions, while both Saudi Arabia and the UAE have taken a blow worth billions after cutting food exports to Qatar.

Capital markets suffered as a whole and GCC economic programmes will be delayed further.