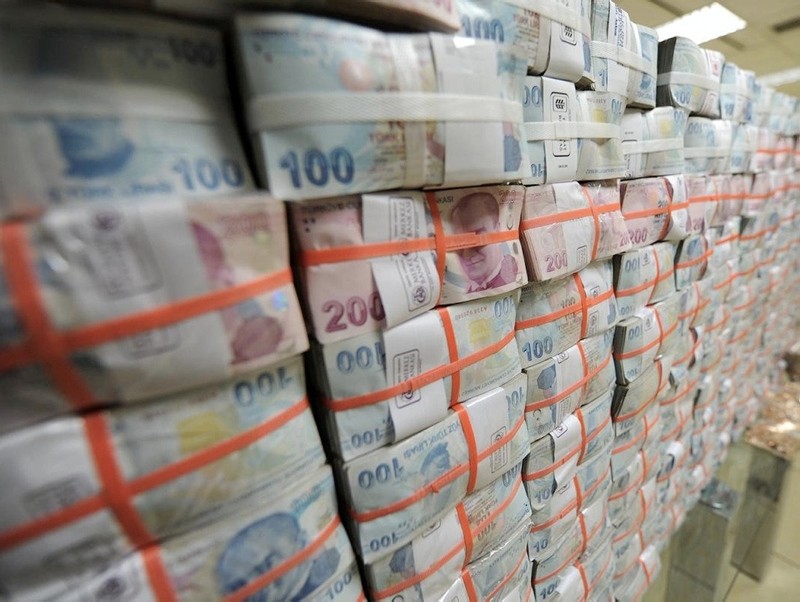 The budget balance excluding interest payments saw a surplus of some TL 11 billion ($2.75 billion) in the January-May period.

The average U.S. dollar/TL exchange rate in May was 4.42, while one dollar was trading for 3.98 liras on average in the first five months this year, according to the Turkish Central Bank.

In 2017, Turkey's budget deficit/GDP ratio was around 1.5 percent — below the targets noted in the country's Medium-Term Program (MTP).