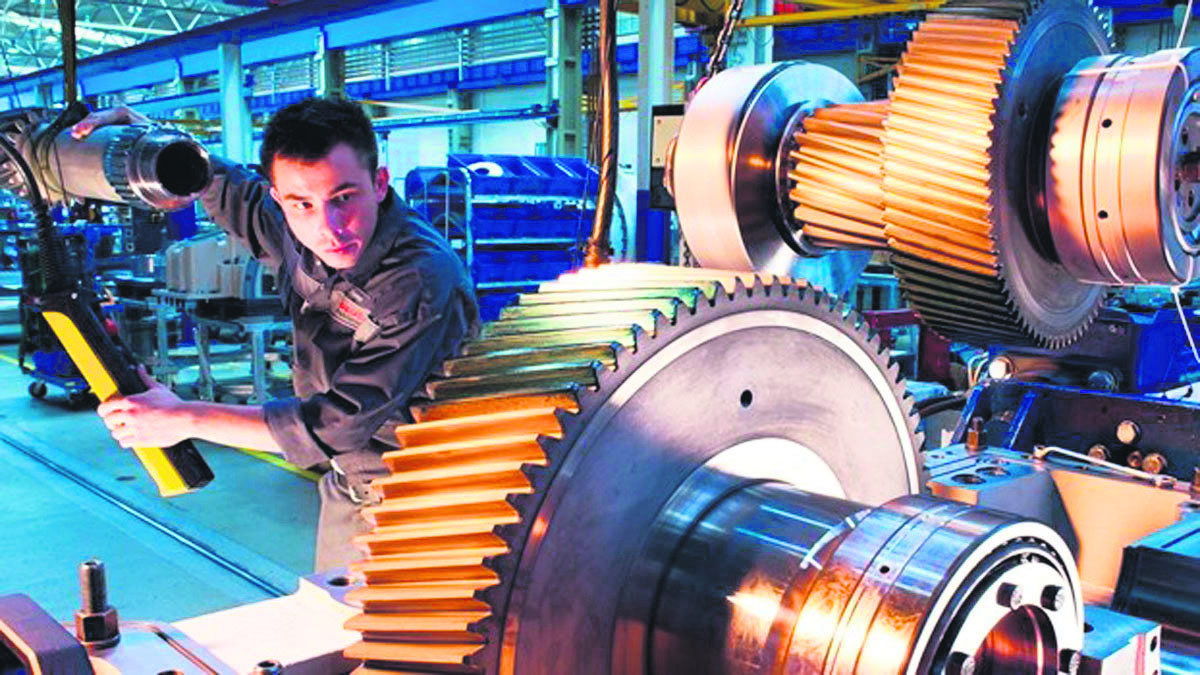 The new economy management model in the presidential governance system will have three pillars, production, finance and trade, and focus on growth in the economy.
by daily sabah
Jul 09, 2018 12:00 am

Local and international markets have been waiting in anticipation for the names of the economy administration in the new presidential governance system. The system promises to fuel production and cut bureaucracy-laden management with a lot of the ministers reportedly coming from the business world

Domestic and foreign markets have been closely following the news about the names of the Cabinet members, particularly the ministers who will be in charge of economy administration. Turkey is stepping toward a brand-new governance model with changed structure of economy-related ministers to be announced this evening. Recent reports have suggested that the new Cabinet members in charge of the economy will be appointed from among the leading names of the private sector, who are experienced in and knowledgeable of the sector issues and shoulder pledged reforms in the new period.

As Turkey's growth story grows stronger with the presidential government system that was voted by the Turkish public in April last year, the business world and the market have turned their attention to the new economy management. President Recep Tayyip Erdoğan announced that the new Cabinet would also include ministers not from the Justice and Development Party (AK Party), while new and powerful faces will appear in the economy.

Managers and technocrats who have undertaken successful projects in the finance sector, business world, nongovernmental organizations and private sector will take part in the management of the economy.

Some figures in the current economy management are expected to be appointed to the presidency, committees and offices.

Justice and Development Party (AK Party) Deputy Chairman Cevdet Yılmaz said the new system would add momentum to the economy, noting that "uncertainties are lifted, predictability is increasing, and acceleration of decision-making processes will be felt in every area."

The seats of the new Treasury and Finance Ministry and the Trade Ministry will be occupied by non-party names, while the ministers will operate under the AK Party deputy chairman in the new system.

Within the scope of the new economy model based on production rather than interest yields, the institutions blocking the strong economy will also be sorted out. President Erdoğan said that they will speed up the functioning of the state and make it more efficient by merging institutions that do similar work and dissolving those which are idle. In this context, a significant number of the boards exceeding 65 will also be closed.

In the new era, harmonious management understanding will be emphasized for economic stability and continuation of control in financial markets. The economy management will focus on strengthening the real sector, supporting young people, accelerating investments, development and major projects, expanding social policies, as well as new generation breakthroughs. Lowering inflation and current account deficit will be the primary agenda. Investments will be sped up in the new period, while the economy's wheels will continue to turn with comprehensive growth.

Prior to the oath-taking ceremony, decrees on administrative changes and the adjustment process are issued, while a decree governing the principles and procedures for senior management is currently underway. In the decree, the positions and duties that will come and go with President Erdoğan will be revealed clearly.

For ministries that will shoulder reforms aimed at economy, production, export, the new cabinet is expected to include the leading names of the private sector that are well aware of the real sector issues and know the manufacturers. This new management model will have three pillars - production, finance and trade - while focusing on growth and clarity in the economy.

The aim of the newly combined ministries is to spearhead artificial intelligence and produce prestigious global brands using high-tech, leading intelligent technologies, and make Turkey a hub for producing knowledge. The Customs and Trade Ministry and the Economy Ministry will also be combined to form the Trade Ministry, which aims to boost exports to $500 billion and make Istanbul the world's financial capital. Moreover, the Transportation and Infrastructure Ministry will coordinate transportation and infrastructure investments related to the economy. The Food, Agriculture and Livestock Ministry together with the Forest and Water Management Ministry will also form the new Agriculture and Forestry Ministry.