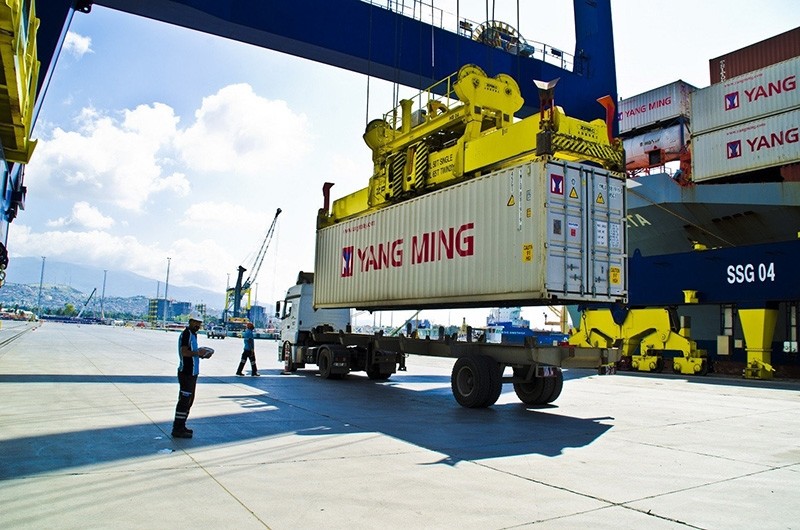 Turkey will not bear the brunt of U.S.-instigated trade wars and could stand to benefit, according to Ali Osman Akat, chairman of the Turkish American Business Association (TABA).

"Compared with the great actors of this crisis, as well as import and export figures of major parties, Turkey will be among the less affected countries in trade wars," Akat told Anadolu Agency in an interview.

Saying that conventional wars nowadays have been replaced with "global trade wars," Akat added that opportunities can be explored whenever there is a crisis.

"We would be less affected due to the big difference between our exports and imports to the U.S., but we would suffer more from import-based manufacturing problems," he added.

Akat proposed to overcome this by launching Turkish organized industries in the U.S. for being able to produce goods there and offer it to the "huge" American market right away.

"On behalf of Turkey, together with our investors and the small, medium and large scale industries, we long to be among the winners of trade wars," he said.

In March, U.S. President Donald Trump imposed a 25-percent tariff on imported iron and steel, and a 10-percent tariff on aluminum -- since then the issue has been discussed heatedly among the U.S. and its major trade partners.

As a result, China said it would impose $3 billion worth of tariffs, between 15 to 25 percent, on 128 American goods.

Trump's eagerness to spark trade wars, which he predicted would be "easy to win," have drawn condemnation and retaliatory tariffs worldwide.

The U.S. announced that starting on June 1, 2018, it will impose additional duties of 25 percent and 10 percent respectively on imports of steel and aluminum from the EU.

According to the European Commission, the U.S. measures affect 7.4 billion-worth of EU exports and of this amount, the EU will rebalance on $3.2 billion worth of exports immediately.