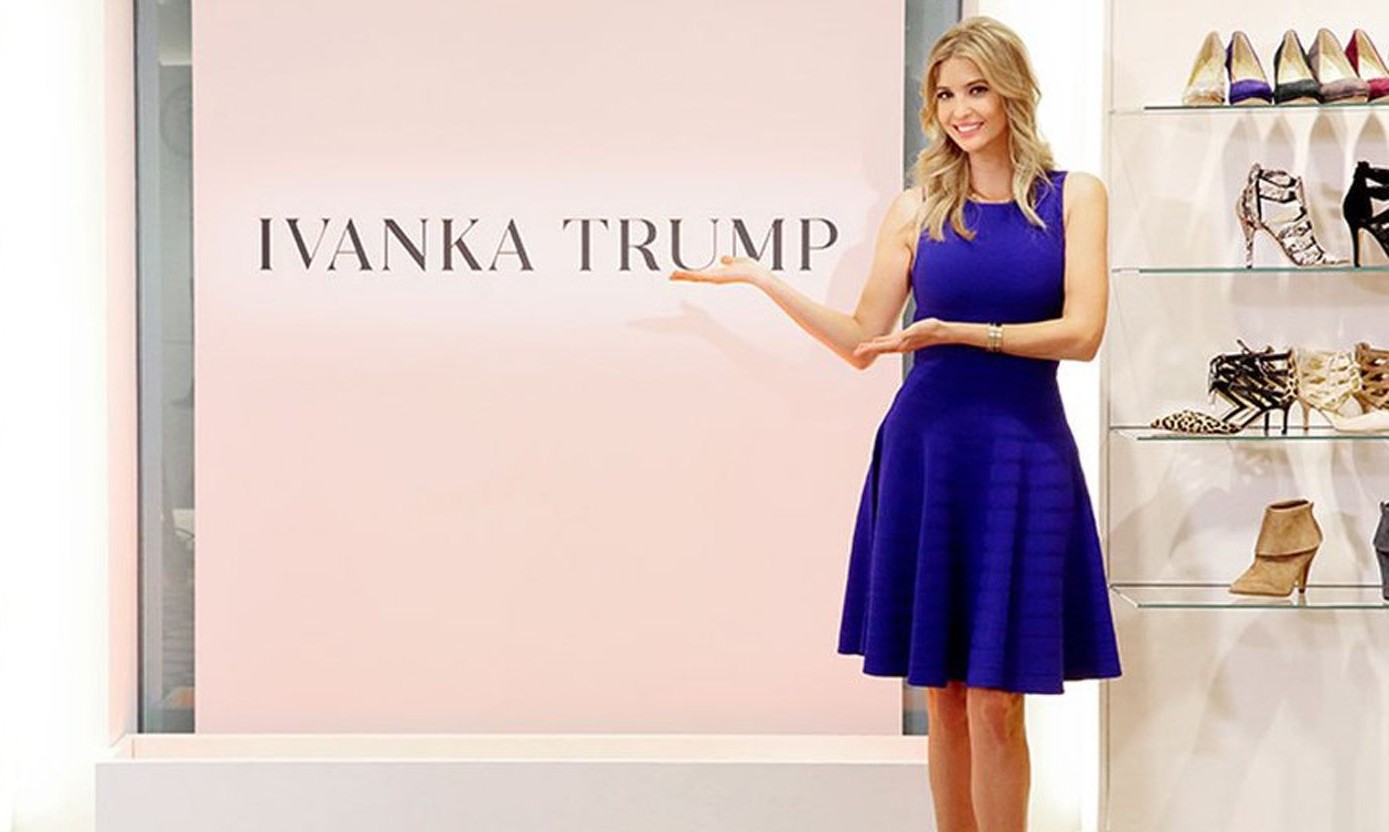 U.S. President Donald Trump on Friday enacted wide-ranging tariffs on $34 billion-worth of Chinese imports, but what didn't come under the gun was his daughter Ivanka Trump's fashion line.

The goods hit by the U.S. measures range from auto parts to medical devices, but they don't include clothing and shoes imports.

While her father rails on companies like Harley-Davidson to "buy American and hire American," Ivanka Trump has manufactured 100 percent of her fashion products in China and Hong Kong, at least up until early 2017, according to a report by Huffington Post.

Rogers said no shipments from China to the Trump company have been recorded since March, but he speculates they are being registered under code names.

For Chengdu Kameido Shoes in Sichuan province, it's still business as usual, supplying shoes to the Ivanka Trump brand as it has. The manufacturer is currently bidding for a contract to make 140,000 more pairs of shoes for the company, a representative told The South China Morning Post.

The Office of the United States Trade Representative explained the gaps in the tariff measures as sparing goods that would negatively affect the U.S. economy and consumers most. In reality, however, Americans are feeling the heat as China's retaliatory tariffs target key industries including soybeans, dairy products, cars and cigarettes.

"Soybeans are the top agriculture export for the United States, and China is the top market for purchasing those exports," Huffington Post quoted Iowa soybean grower John Heisdorffer as saying.

"The math is simple. You tax soybean exports at 25 percent, and you have serious damage to U.S. farmers."

While soybean farmers are sweating, Donald Trump himself is still profiting from his business partnerships with the Chinese government, including investments and state-supported companies around the globe, according to the Washington Post.

In May, the Chinese government gave support to an Indonesian real estate development that would include Trump-brand properties. And, just days after Ivanka Trump secured several brands in China, her father began urging Congress to lift sanctions against Chinese telecom giant ZTE. The U.S. Office of Government Ethics called it a deal with "serious ethical issues," but said it lacked the authority to launch an investigation.