Greece to get tough monitoring after bailout, creditors say 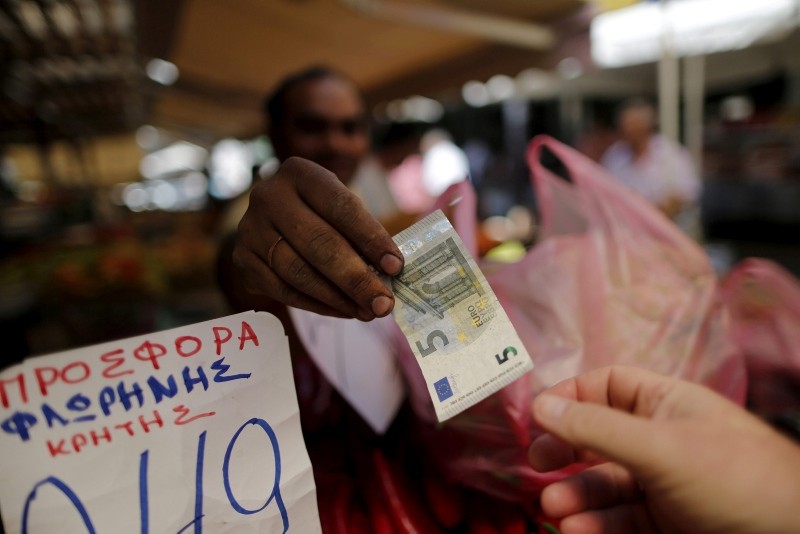 European Commission officials say Greece will still be subject to quarterly inspections from creditors after the bailout program ends in late August.

But creditors on Wednesday said Greece will remain under an "enhanced surveillance framework" to ensure that it meets ambitious budget targets through 2022.

"Greece is now able to stand on its own two feet but that doesn't mean it has to stand alone ... The reform era has not ended," EU Financial Affairs Commissioner Pierre Moscovici said.

The Commission said it was not yet clear whether the International Monetary Fund would join the inspections.

Greece has survived on international rescue programs since 2010, but cost cutting measures have badly weakened its economy and left the country with massive levels of debt to repay.

The national debt is set to dip slightly to 178 percent of gross domestic product this year. In return for continued compliance, creditors have promised the eurozone member more generous debt repayment terms.

Despite returning to growth after a massive recession, Greece leaves the program still facing major difficulties. Banks are struggling to deal with a high rate of bad loans. At over 20 percent, Greece has the highest unemployment rate in the euro currency union. Government bonds remain below investment grade even though their yields have fallen to manageable rates.

And to help reduce its debt, Greece has committed to punishingly high primary budget surpluses — that is, the budget excluding the cost of debt servicing — of above 3.5 percent through 2022.

EU officials did not say how long the enhanced inspections would last but said regular budget monitoring would be carried out until 75 percent of the bailout debt had been repaid.

"Enhanced surveillance is there to help Greece build confidence with markets, investors and companies," Commission Vice-President Valdis Dombrovskis said. "They all want stability and predictability."