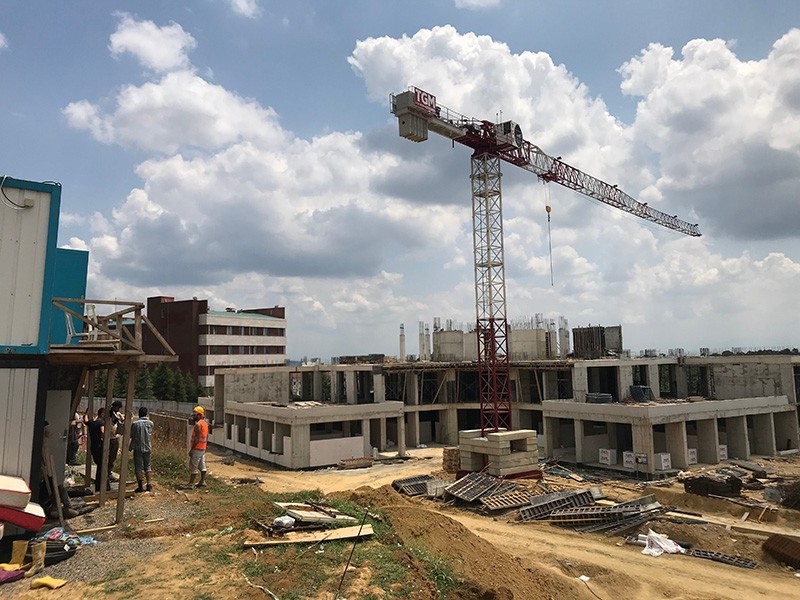 The International Monetary Fund (IMF) projects a growth rate of 4.2 percent in 2018 and 3.9 percent in 2019 for Turkey's economy, according to IMF's Research Department Deputy Director Gian Maria Milesi-Ferretti.

"Considered with a global market where the perceptions toward emerging markets and developing economies turned negative, 4 percent growth rate is a good performance," Milesi-Ferretti said, speaking to Anadolu Agency (AA) on Wednesday.

Milesi-Ferretti said that it was normal for Turkey's growth rate to slow down following a 7.4 percent growth rate bolstered by supporting policies in 2017. "Of course it was great for Turkey to achieve a growth rate over 7 percent but signs of overheating showed up. Current account deficit widened, inflation rose," he said.

According to Milesi-Ferretti, increasing oil prices, the Turkish lira's value loss and tightened conditions in global finances were key factors in the decision to lower Turkey's growth forecast.

IMF updated its World Economic Outlook (WEO) report on Monday and lowered growth forecast for Turkey to 4.2 percent for 2018 while no forecast was published for 2019.

This month's WEO also saw downgrades to growth estimates for a dozen other key economies, including India, Germany, France, Britain, Japan and China.

The updated WEO forecast global growth of 3.9 percent this year and next, but warned that worsening trade confrontations pose serious risks to the outlook.