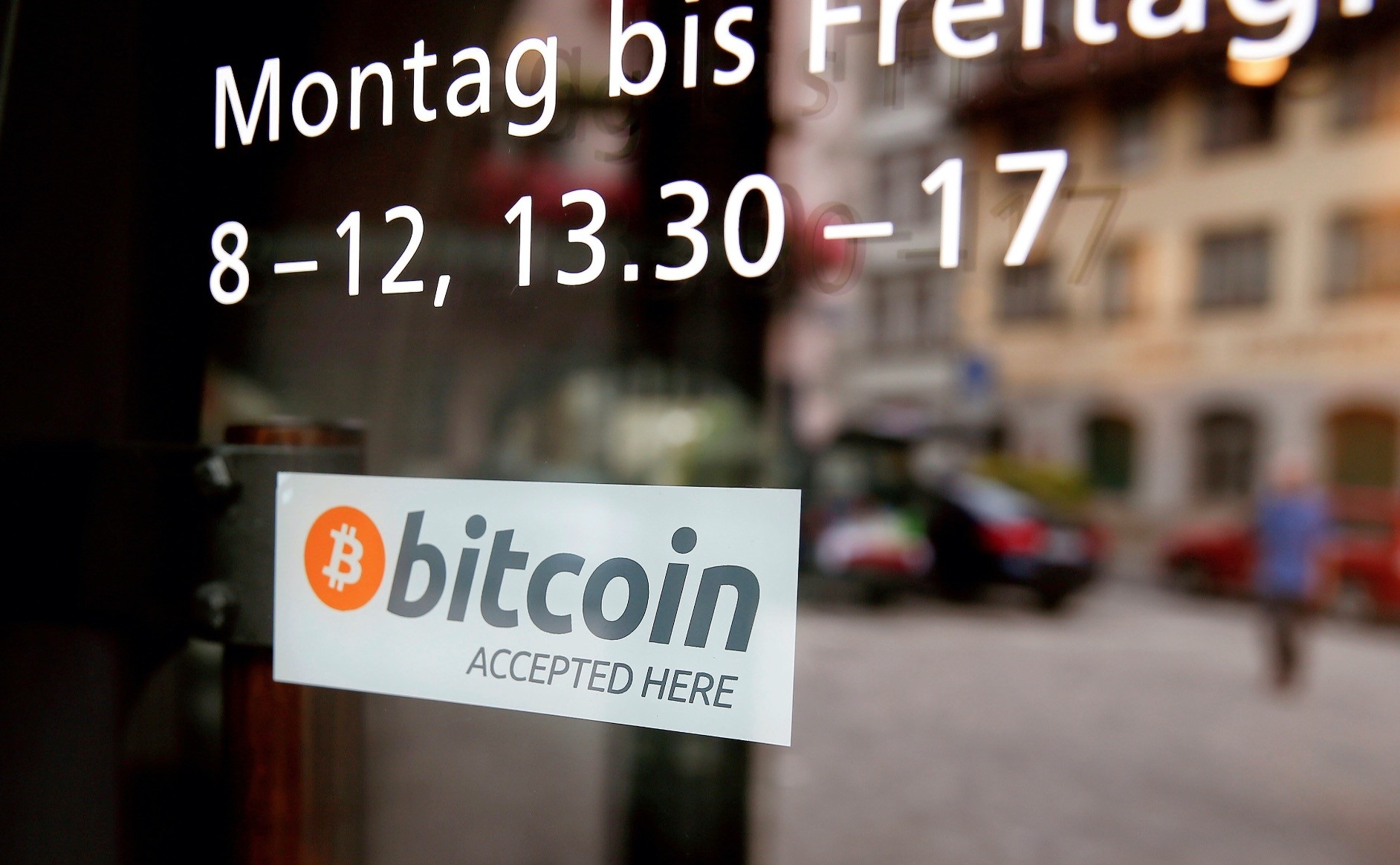 Swiss financial market regulators aim to make the country's banks more accessible to cryptocurrency to stop the exit of projects to rivals like Liechtenstein, Gibraltar and the Cayman Islands

Swiss regulators are stepping up efforts to halt an exodus of cryptocurrency projects from the country, after two of only a handful of banks active in the nascent sector shut their doors on it in the last year.

The departures, which industry sources fear will continue, mean Switzerland is losing business to offshore rivals including Liechtenstein, Gibraltar and the Cayman Islands, where banks are more welcoming.

While crypto-related business in Switzerland is tiny compared with its traditional banking sector, it has grown rapidly and employs hundreds of people, according to local officials. Supporters also consider it a key innovation for the future of global finance.

The wealthy Swiss canton of Zug, for example, has been dubbed "Crypto Valley", with 200-300 virtual currency entities opening there in recent years. Zug's finance director, Heinz Taennler, says they may leave if the government does not take steps to give them access to the banking system, without which they struggle to function. "All their banking relationships are going to Liechtenstein," he told Reuters. "These are hundreds of jobs that have been created, and every job is important."

Thomas Moser, an alternate member of the governing board at the Swiss National Bank (SNB), said some cryptocurrency companies had asked the central to intervene. "They raised concerns about problems with opening bank accounts, which was a worry for them, and asked for help," Moser told Reuters. "I said this was not something the SNB dealt with, but they should speak with FINMA.

FINMA, Switzerland's financial market supervisor, has held discussions with the SNB and bankers' association on how to make banks more accessible to cryptocurrency ventures.

The risk of fraud and lack of transparency about who owns cryptocurrencies like bitcoin and ether have made regulators around the world wary. The United States is among countries that are increasing scrutiny of the sector.

Swiss banks are urging the authorities to give them more clarity on the rules that apply to cryptocurrency projects before providing services to the market, and at least two important players have withdrawn for now.

Zuercher Kantonalbank (ZKB), the fourth largest Swiss bank and one of the few big banks in the world to welcome issuers of cryptocurrencies, has closed the accounts of more than 20 companies in the last year, industry sources told Reuters.

Only a handful of Switzerland's 250 banks ever allowed companies to deposit the cash equivalent of cryptocurrencies raised in ICOs. At least two still do, Reuters has established. But the involvement of a large bank like ZKB helped to establish Switzerland as an early cryptocurrency hub. ZKB and the bank that turned its back on Smart Valor began shutting their doors in October after a management feud severely damaged cryptocurrency project Tezos, which had conducted Zug's largest ICO, entrepreneurs and advisers said.

Swiss banks are worried because some companies that carried out ICOs did not do anti-money laundering (AML) checks on their contributors, industry sources said. This means the banks themselves could fall foul of AML rules.

"A cautionary response from Swiss banks resulted in a pause or closure for most projects in the cryptocurrency space," said David Henderson, founder of the Swiss Sweetbridge Foundation, set up to conduct blockchain startup Sweetbridge's ICO.

Sweetbridge was in the late stages of securing an account with ZKB, but the application was put on hold a few days after the Tezos scandal erupted, Henderson said.

The project ultimately decided not to carry out its planned ICO through the Swiss foundation, setting up entities and bank accounts in Gibraltar and Liechtenstein instead.

It is difficult for crypto-projects to use the funds they raise through ICOs if they are locked out of the banking system. Funds from ICOs are often originally raised in cryptocurrencies bitcoin and ether, which have limited use as a means of payment in the broader economy. The banks have asked the firm to take out its money, but it is unable to do so without first finding another banking relationship, the founder added. At least two Swiss banks are still accepting ICO funds, according to checks by Reuters. These are Banca Zarattini, a small bank in the Italian-language canton Ticino, and Hypothekarbank Lenzburg, a regional lender located between Zurich and Basel, which recently began accepting crypto customers. Banca Zarattini only banks ICO companies with KYC (know-your-customer) and AML procedures that are in compliance with Swiss law, it said. Hypothekarbank Lenzburg said it had started to accept crytocurrency companies and could charge an initial assessment fee of up to 2,500 Swiss francs ($2,500).

Bank Frick in Liechtenstein has become a popular alternative for Swiss entities struggling to secure accounts. It banks around 160 crypto-enterprises or projects, of which 60 are in the process of setting up an ICO, the bank told Reuters. The bank, however, declined 90 percent of account requests from cryptocurrency companies and only accepts ICOs based onshore in Switzerland or Liechtenstein, it said.

Despite the challenges, Switzerland is working on new rules to reassure banks and encourage them to accept the accounts of cryptocurrency companies. The country has dropped from second place in 2017 to sixth this year in a country ranking of the sum of ICO funds raised, according to a study published by PwC and the Crypto Valley Association in June. The Cayman Islands and British Virgin Islands topped the list.

In May, Swiss Finance Minister Ueli Maurer invited FINMA, the central bank and the Swiss Bankers Association (SBA) to a roundtable discussion on bank accounts for cryptocurrencies. After the meeting, the SBA set up a working group to compile a set of checks and conditions that all banks could follow when opening an account for cryptocurrency firms.

"Banks are currently hesitant to open business accounts for companies with particular touchpoints to ICOs and cryptocurrencies - due to risks such as fraud or money laundering," SBA said in a statement.

Zug finance director Taennler said the aim set out during the meeting, which he attended, was to have a set of FINMA-approved guidelines for assessing prospective cryptocurrency clients by the year-end.

FINMA has already issued separate guidelines to spell out how Swiss AML rules and securities regulations apply to various ICOs.

But securities rules are less stringent in Switzerland than in the United States, where the Securities and Exchange Commission has toughened its stance on ICOs. This makes it more risky for banks in Switzerland to be involved with ICO projects which may have raised money from U.S. contributors and could fall under the purview of the SEC.

Switzerland's authorities have said they want to create conditions for the country to remain competitive but with no room for scams or financial crime. The finance ministry is also looking at the broader legal framework for blockchain technology and ICOs.

Its findings will be presented to the federal government by the end of the year and will determine how the technology fits into existing Swiss laws and regulations.