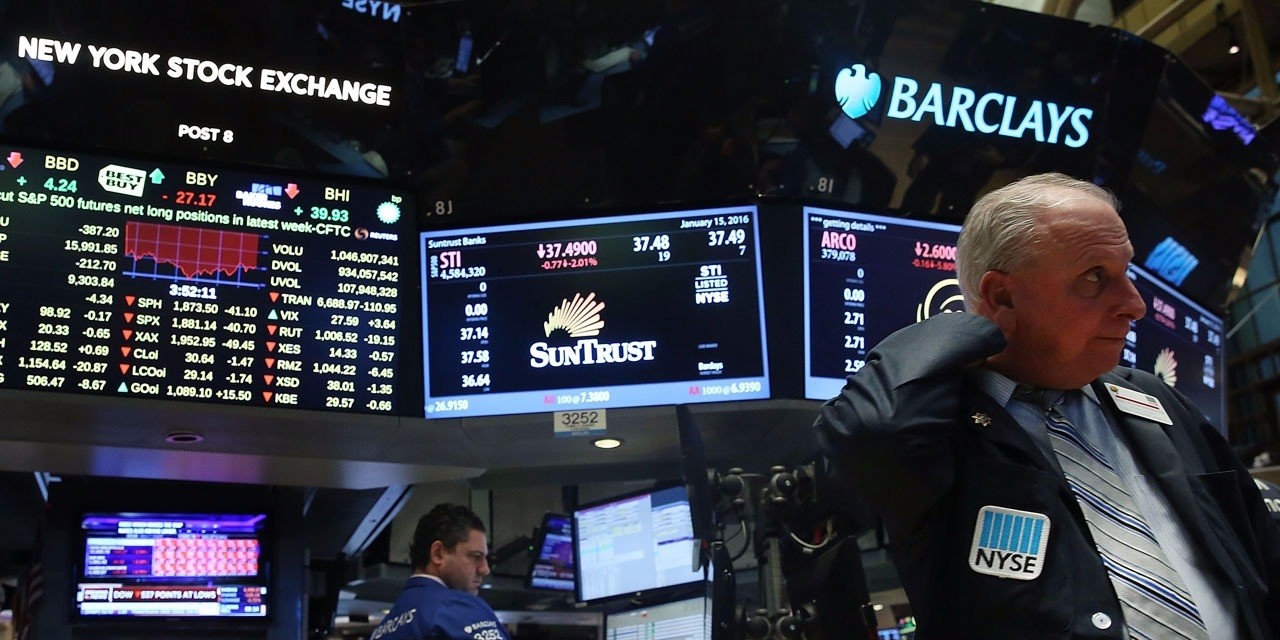 Tariffs are starting to bite big manufacturers and Wall Street could get another bout of caution and uncertainty from major industrial companies when a swath of reports comes in over the next week.

Investors are worried about the impact on earnings should the United States' trade war with China and other major trading partners escalate. Deutsche Bank in June estimated that an escalation of the dispute to include $200 billion of imports would hit earnings growth by 1-1.5 percent.

"If today's political rhetoric intensifies and translates into actual protectionist policies, it will be a negative for all businesses in the U.S. and abroad, including ours," Hamid Moghadam, chief executive of supply chain management company Prologis, warned on a conference call on Tuesday.

Manufacturers across the country are concerned about Washington's recent trade policies, with some saying that uncertainty related to tariffs was already hitting them, according to anecdotes collected by the U.S. Federal Reserve in its Beige Book, released on Wednesday.

That is starting to show up in early reports by companies. Earnings from Honeywell International, General Electric and Stanley Black & Decker show companies facing higher costs due to already enacted tariffs, and uncertainty about tariffs on as much as $500 billion in Chinese goods threatened by Trump.

GE said it expects tariffs on its imports from China to raise its costs by up to $400 million and Alcoa said the tariffs led to an extra $15 million in costs.

Second-quarter corporate earnings seasons kicks into gear starting on Monday, with results on tap from companies including Corning, Ford Motor, 3M Co and Boeing, which has fallen nearly 2 percent since the start of March.

The United States in March said it would impose tariffs on steel and aluminum, and on July 1, Washington and Beijing applied tariffs on $34 billion worth of each other's goods. Trump has threatened additional tariffs, possibly targeting more than $500 billion worth of Chinese goods - roughly the total amount of U.S. imports from China last year.

Since March 1, S&P 500 industrials have fallen nearly 3 percent, reflecting the sector's dependence on international commerce. The S&P 1500 steel index has lost 1 percent since March 1, as investors worry that a slowdown in global demand could offset U.S. steelmakers' benefits from tariffs against their foreign competitors.

Many of the roughly 180 S&P 500 companies reporting their results next week are not directly exposed to China, but they may still have reasons for concern.

"There are companies that might not be significantly impacted by tariffs from a cost perspective, but from the uncertainty around it," said Kurt Brunner, a portfolio manager at Swarthmore Group in Philadelphia, Pennsylvania. "They could see customers holding off on spending because they don't know what is going to happen."

Harley-Davidson, which said last month it would move some of its motorcycle production abroad as a result of the European Union's retaliatory tariffs, reports its results on Tuesday.

Qualcomm, reporting on July 25, depends on China for two thirds of its revenue. The U.S. chipmaker is also facing a drawn-out wait for Chinese regulators to approve its $44 billion takeover of NXP Semiconductors, a delay widely seen as connected to the trade conflict.

A strong U.S. economy and deep corporate tax cuts have fueled a 5 percent increase in the S&P 500 this year, even as Wall Street worries about the tariffs' impact.

"The market is looking through Trump's trade negotiations and governing style because of this strength. However, we are more cautious on the trade overhang and think headline risk, both to the upside and downside, will remain high," EventShare Chief Investment Officer Ben Phillips wrote in report on Thursday.