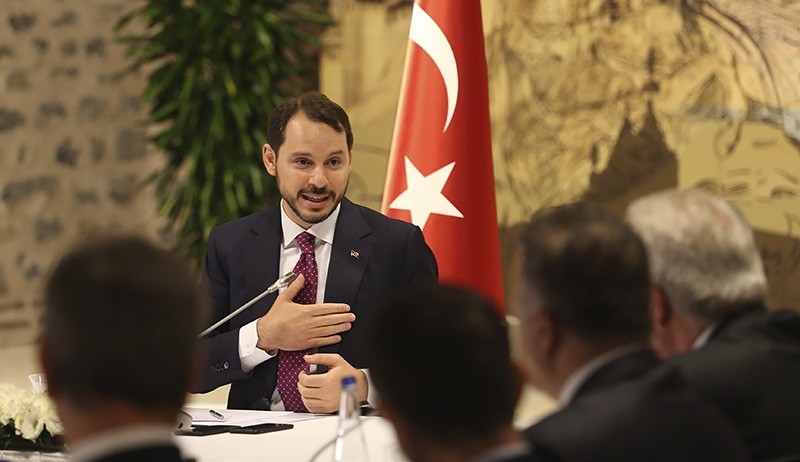 "The $3.6 billion loan package from Chinese financial institutions for energy and transportation sector investments -- private sector, public institutions and banks -- has been completed," Albayrak said in a tweet.

Albayrak also described his negotiations during a visit to China as "fruitful."

In May, Albayrak visited a number of institutions in China, including the ICBC.

ICBC Turkey is the first Chinese bank that started operations in Turkey by acquiring majority shares of a local bank in May 2015. The bank was the first bank to use a TL 450-million ($98.5 million) fund created by the Central Bank of the Republic of Turkey (CBRT) within the framework of a swap agreement signed in 2012 and renewed in 2015.

The entry of the Chinese banks into the Turkish financial sector has helped expand China's investments and business operations in Turkey in other sectors, as well, including in energy, logistics, tourism, transportation, infrastructure and e-commerce.

ICBC's operations in Turkey fall within the scope of China's "Belt and Road Initiative" (BRI), an infrastructure development project designed and launched by Chinese President Xi Jinping in 2013 and spanning over 65 countries.