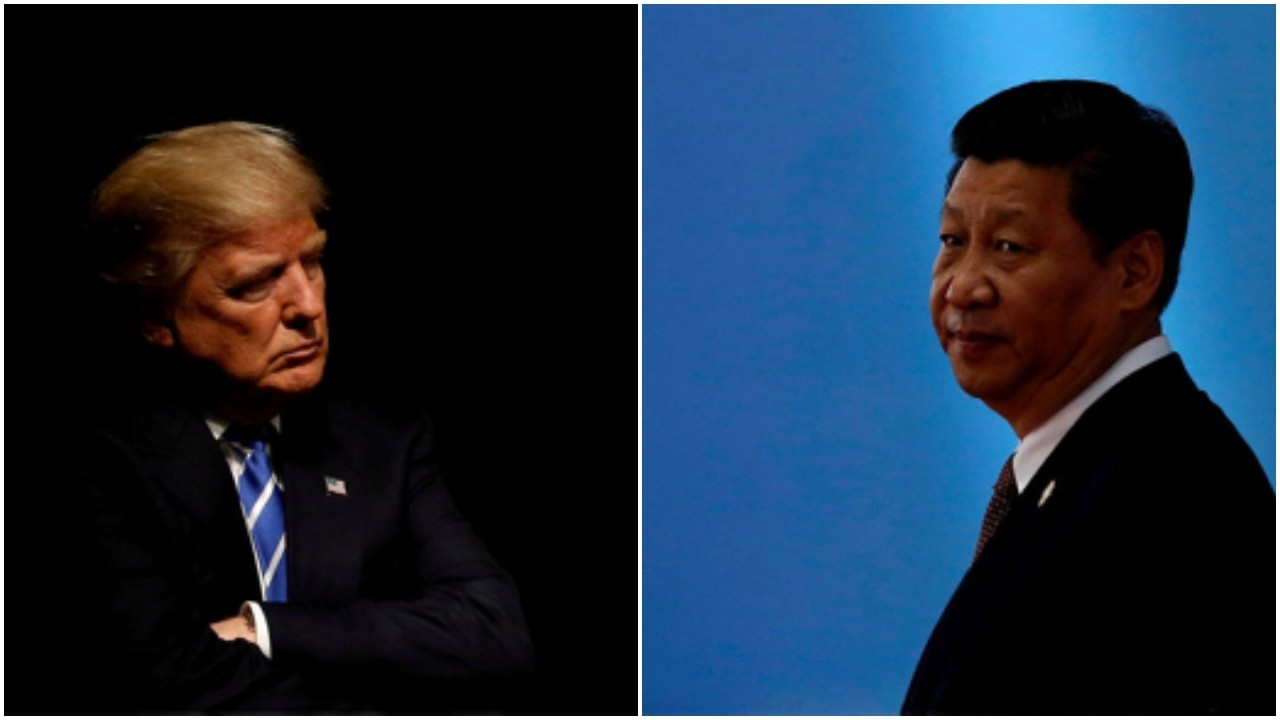 President Donald Trump (L) holds a rally with supporters in Council Bluffs, Iowa, September 28, 2016 and Chinese President Xi Jinping waits for leaders to arrive at a summit in Shanghai May 21, 2014. (REUTERS Photo)
by Compiled from Wire Services Aug 01, 2018 12:00 am

China said on Wednesday it will retaliate if the United States takes further steps hindering trade, after a source said the Trump administration proposes slapping 25 percent tariffs on $200 billion of imported Chinese goods.

The U.S. imposed 25 percent tariffs on $34 billion of Chinese products earlier this month, with plans to add another $16 billion of imports on Tuesday.

Trump initially threatened to levy 10 percent on an additional $200 billion but that figure may now rise to 25 percent, sources told the Washington Post and Bloomberg.

It would represent a ramping up of pressure over Washington's trade standoff with Beijing.

Markets were however steady on Tuesday, given a boost by hopes for new negotiations.

Trump recently threatened to slap punitive tariffs on all Chinese imports, which accounted for more than $500 billion last year.