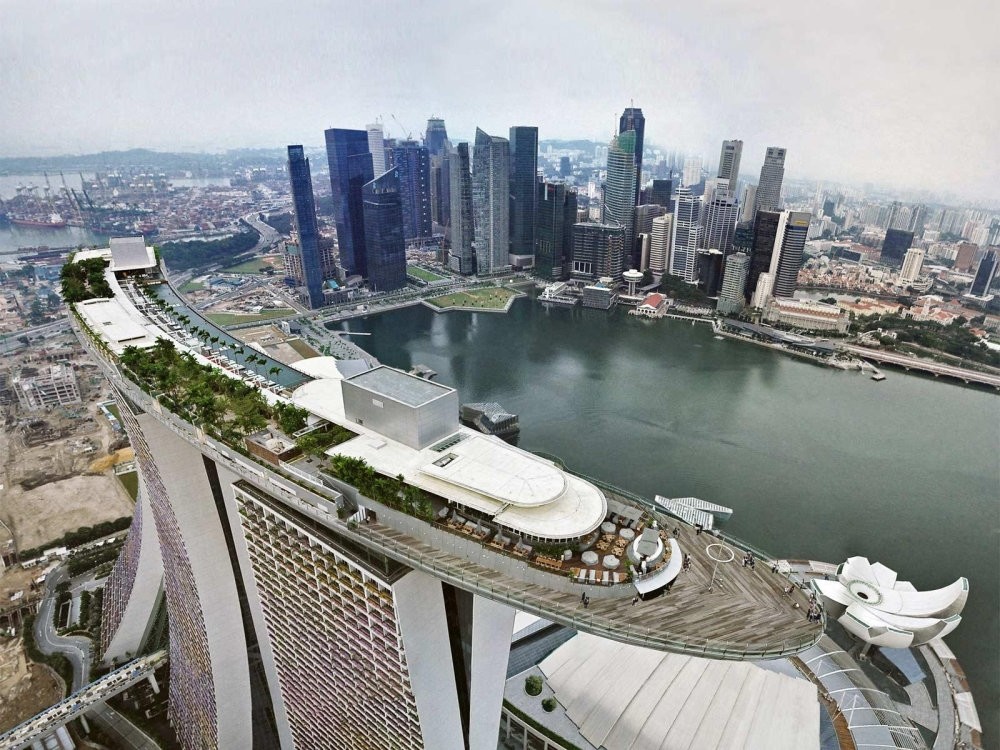 Turkey is participating in the ASEAN Foreign Ministers' Meeting for the first time as a sectoral dialogue partner and aims to cement its political and economic ties, and balanced trade volume with the association's member countries

The 51st Association of Southeast Asian Nations (ASEAN) Foreign Ministers Meeting is being hosted by Singapore and will also see the first ASEAN-Turkey Trilateral Ministers' Meeting since Turkey became a sectoral dialogue partner in the association.

Representing Turkey at the meeting in Singapore, Foreign Minister Mevlüt Çavuşoğlu's visit to the country started yesterday. He is set to take part in a series of events tied to the 51st ASEAN Foreign Ministers' Meeting.

According to the Turkish Foreign Ministry, Çavuşoğlu is also expected to hold bilateral meetings with his counterparts from other participating countries.

Ankara formed ties with ASEAN in 1999 and attended its first summit in 2013. Turkey received observer status in ASEAN's multinational police force in 2014.

According to the Foreign Ministry, Ankara's "ultimate objective" for developing its relations with ASEAN is to achieve dialogue partnership.

A sectoral dialogue partnership with ASEAN could potentially help Turkey reach its trade figure goals within the framework of the country's 2023 vision. It would also prepare the grounds for economic and political relations with Southeast Asian countries while increasing Turkey's presence and visibility in the region and stabilizing the trade balance with the regional countries.

Though it is impossible for countries located outside of Southeast Asia to become full members of ASEAN, Turkey aims to set up a dialogue partnership, the highest institutional status of ties with the association for nonmembers. In addition to Turkey, Kazakhstan, Mexico, Brazil, Sri Lanka and Mongolia have also applied to become dialogue partners with ASEAN.

Ankara also aims to expand diplomatic dialogue with all ASEAN members. To that end, Turkey opened its embassy in Laos last year and has diplomatic representation in all 10 ASEAN member states.