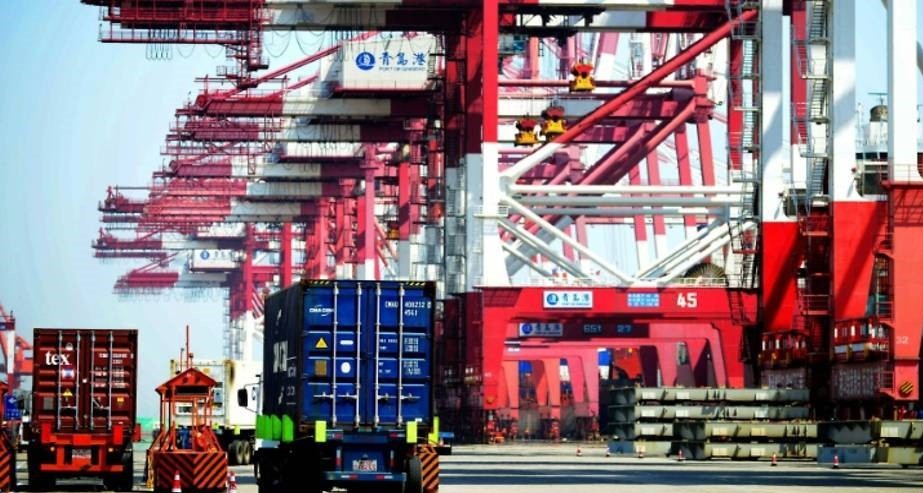 China has threatened to slap import tax on about $60 billion of U.S. imports, with tax rates ranging from 5 to 25 percent, the country's commerce ministry said on Friday, calling the proposed tariff "rational and restrained."

The ministry also warned that it reserves the right of further countermeasures in the intensifying trade war.

President Donald Trump's administration has imposed duties on steel and aluminum imports, provoking retaliation by the United States' trade partners, including China, Canada, Mexico and the European Union. It has also slapped 25 percent tariffs on $34 billion worth of Chinese imports.

Beijing fought back with matching tariffs on the same amount of U.S. exports to China. On Wednesday, Trump proposed a higher 25 percent tariff on $200 billion worth of Chinese imports.

Economists have warned that the tit-for-tat import duties, which have unsettled the U.S. stock market, could undercut manufacturing through disruptions to the supply chain and put a brake on the strong economic growth.

There have also been concerns that the trade tensions could dampen business confidence and lead companies to shelve spending and hiring plans. But a $1.5 trillion fiscal stimulus, which helped to power the economy to a 4.1 percent annualized growth pace in the second quarter, is assisting the United States in navigating the stormy trade waters.

"The U.S. is in a better position to ride through the tariff concerns because of a strong economy," said Sung Won Sohn, chief economist at SS Economics in Los Angeles. "But those fears could materialize going forward if things get worse."