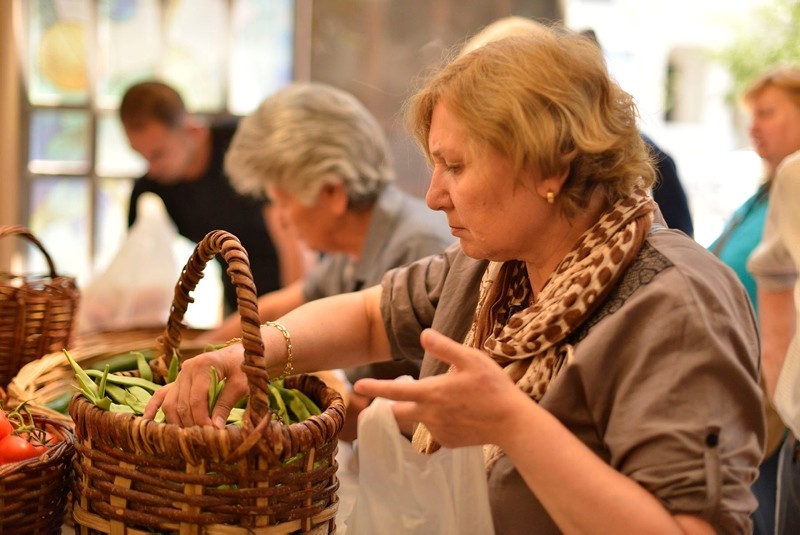 Meanwhile the monthly inflation rate was at 0.55 percent, up from 15.39 percent in June, TurkStat said.

The U.S. dollar slipped against Turkish lira from 5.1121 per dollar to 5.0665 as Turkey's inflation rate rise beat market expectations at 0.55 percent, while many experts estimated it to stand at a level close to 1.0 percent.

Consumer prices over the 12-month average in Turkey saw an increase of 12 percent in July, according to official data.

The highest monthly increase in July was in hotels, cafes and restaurants at 2.26 percent, while the highest annual increase was in transportation with 24.21 percent.

Meanwhile, the highest monthly decrease was 3.07 percent in clothing and footwear.

The Central Bank of the Republic of Turkey (CBRT) on Tuesday revised its year-end inflation forecast to 13.4 percent from 8.4 percent in a report released last April.

The rate is expected to fluctuate between 12.5 percent and 14.3 percent through the end of 2018, the bank's Governor Murat Çetinkaya said.

Since the beginning of this year, annual inflation saw its lowest level in March — 10.23 percent — and hit the highest level in July.

The figure for July 2018 is the highest annual inflation rate in Turkey since January 2004.