Egypt's foreign debt climbs more than 10 percent within a year 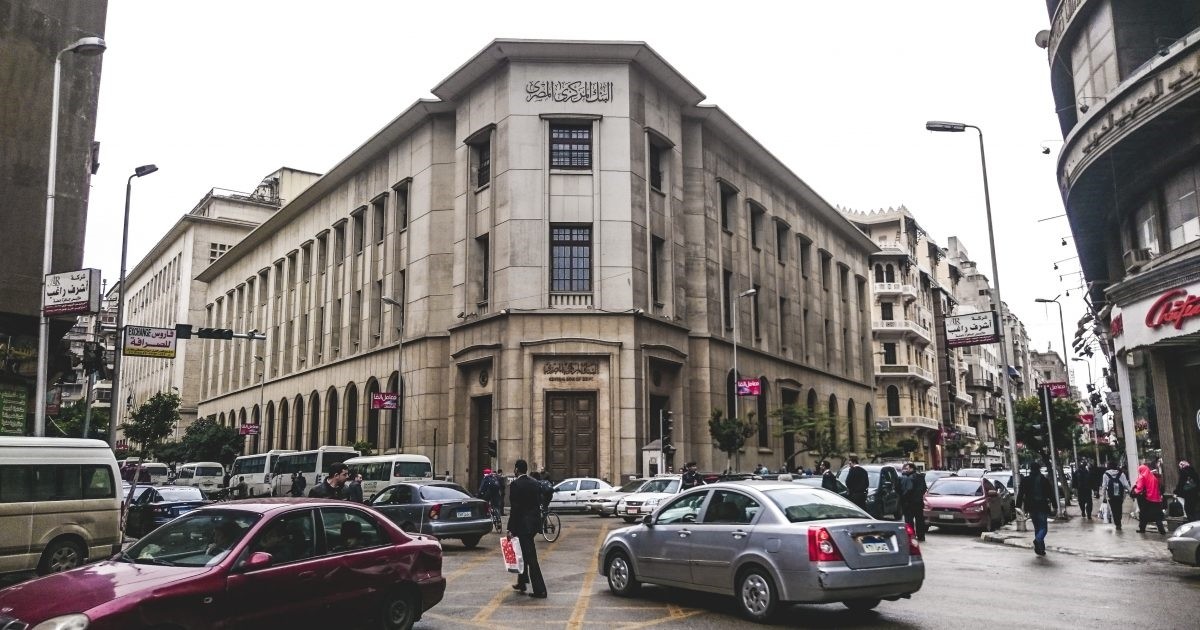 A Reuters file photo of the building of the Egyptian Central Bank in Cairo.
by Associated Press Aug 06, 2018 12:00 am

Egypt's foreign debt has climbed more than 10 percent in less than a year, reaching $88.2 billion in March, the central bank said Monday, despite a raft of painful austerity measures aimed at cutting government spending.

Foreign debt is 11.6 percent higher than in June of last year, but the central bank said the debt to GPD ratio is still within "safe limits according to international standards," at 36.8 percent.

Egypt has been struggling to revive its economy after the years of unrest that followed the 2011 Arab Spring uprising.

The government secured a $12 billion loan from the International Monetary Fund in 2016 for an economic reform program that included slashing fuel and electricity subsidies, imposing a value-added tax and floating the currency. Foreign debt stood at $67.3 billion in December 2016.

The austerity measures have taken a heavy toll on poor and middle-class Egyptians.

President Abdel-Fattah el-Sissi, who was re-elected earlier this year in a vote in which all potentially serious rivals were arrested or withdrew under pressure, has repeatedly called on Egyptians to be patient, saying the long-overdue reforms will pay off with time. Last month, Prime Minister Mustafa Madbouly said Egyptians should start benefiting from the reform program within two years.

The IMF praised the reforms in May, pointing to the country's 5.2 percent growth rate, a percentage point higher than the previous year.

Egypt says its foreign reserves have increased to $44 billion as of May, the highest level since before the 2011 uprising.