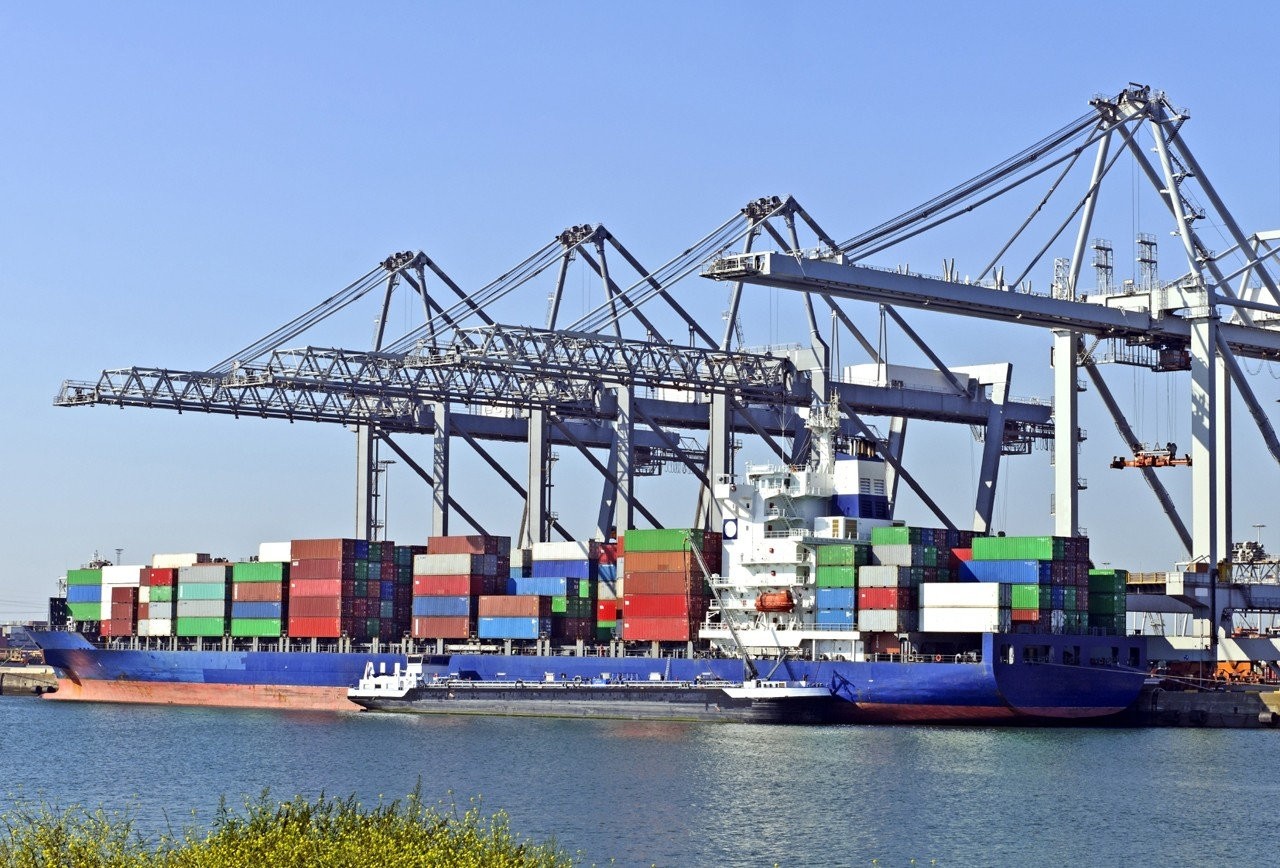 Trade Minister Ruhsar Pekcan highlighted that the Trade Ministry will work to facilitate Turkeyu2019s goal to become a high-income country by supporting the exports of products with high added-value, high technology and cutting-edge design.
by Daily Sabah with AA Aug 06, 2018 12:00 am

Under the new presidential governance system, which started operating on July 9 when President Recep Tayyip Erdoğan took the oath of office, two long-established ministries, the Economy Ministry and the Customs and Trade Ministry, were united under the Trade Ministry.

Pekcan highlighted that Trade Ministry facilitate Turkey's goal to become one of the high-income countries by supporting exports of products with high added value and high technology and cutting-edge design.

"We have to invest in the sectors of the future. The ministry will support sectors featured in the global economy. To that end, we will establish new generation specialized free zones to invest in software development, artificial intelligence and other cutting edge developments," Pekcan said, adding that Turkey will resolutely continue its exports lead with special focus on new markets. She added that Turkey would implement country-specific trade policies in new high potential markets like China, Latin America, India, Mexico, and Africa. She also announced that the ministry would open 35 new trade centers in potential markets to boost trade volume.

Pekcan stated that the Trade Ministry would set up innovative approaches to ensure that producers, tradesmen and exporters had easier access to financing.

Trade Minister Pekcan said they would carry out studies to relieve exporters and small and medium sized enterprises (SMEs) in terms of financing in the new period. "The diversification and deepening of Eximbank instruments and more business people's use of the financing facilities provided by the bank will also be on the agenda. The principles of innovation and sustainability will be kept at the forefront in financial support for small tradesmen and SMEs," Pekcan said.

Pekcan noted that the ministry would also realize the strategy of facilitating trade and take measures to provide supply and demand balance in all food products trade, especially fresh vegetables and fruits.

"Given the fact that billions of pounds of vegetables and fruit go to waste every year in Turkey, our main goal in the new period will be to minimize the loss," Pekcan said, pointing out that they would combine all laboratory processes in customs controls at one spot.

Pekcan also said an intense diplomacy agenda awaited the Trade Ministry, which would use all the tools at its disposal to ensure that Turkish producers would be least affected by trade wars and protectionist politics becoming more and more evident in the global economy, as well as for the protection and development of the economic objectives of Turkey.

Pekcan underlined the effective use of trade diplomacy, adding he would provide all necessary technical and economic expansions in the coming period to strengthen Turkey's existing trade relations with EU-member countries and countries in the near geographical area.